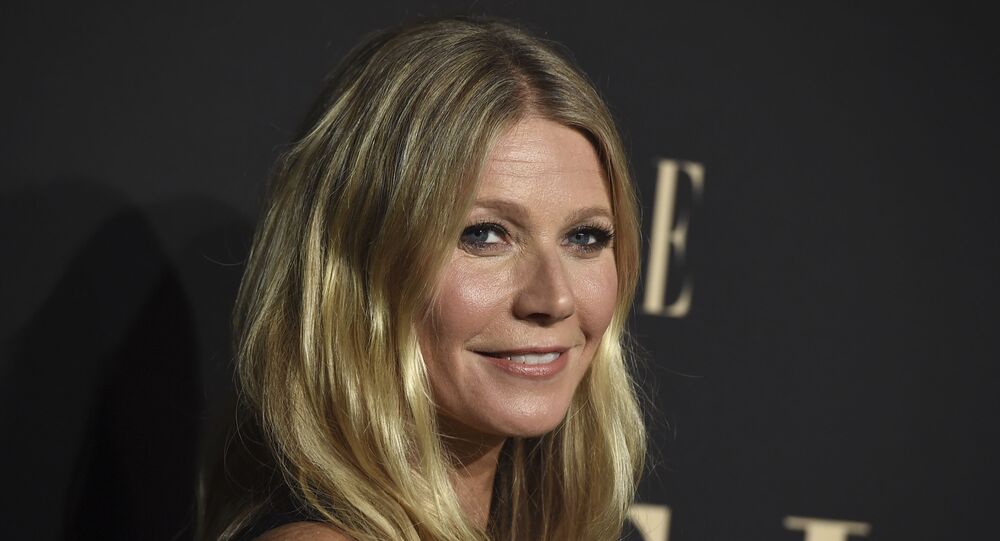 Gwyneth Paltrow’s new-age wellness website Goop, which has been accused of promoting pseudo-science instead of health advice, has got a new series on Netflix. A poster for the new show delves a bit further into female anatomy than one might have expected.

A number of people on social media had their “ew” moment on Monday as Netflix unveiled its ad for The Goop Lab, a new show hosted by Gwyneth Paltrow who’s trying to explore all kinds of alternative medical practices.

The poster features Paltrow, 47, standing in a pink dress in a tunnel of elongated shapes with varying shades of pink that evoke involuntary yonic associations.

Paltrow’s new show will be dedicated to wellness topics from cold therapy and acupuncture to psychedelics and “energy healing” and will feature researchers, “alternative health practitioners”, doctors and psychics.

Gwyneth Paltrow welcomes you to The Goop Lab on January 24 pic.twitter.com/ZzeEEbAy9L

Paltrow and Goop’s track record on health information is fraught with controversies, and the actress has faced accusations of pushing pseudo-scientific claims in the past, so the upcoming debut of her series and the suggestive ad have generated a lot of sarcastic reactions online.

Help, I’m stuck in a vagina that has been treated to a variety of gross pseudoscientific experiments!

What’s going on with this pic? Is she supposed to be a jade egg? Or maybe some mugwort steam?

Perhaps the most famous thing Goop has ever produced is the $66 vaginal jade egg. The website suggested that by putting one directly into the vagina, its female customers would increase their “chi, orgasms, vaginal muscle tone, hormonal balance, and feminine energy in general.”

Those wholesome effects were never proved, and Paltrow faced a complaint from a consumer advocacy group over accusations of selling products with “deceptive” health claims. She was eventually forced to pay $145,000 in civil penalties for false advertisement.

Moreover, last year Goop split with American publisher Conde Nast after the latter insisted that the proposed Goop magazine be fact-checked before being printed. Paltrow lamented about “old-school” publishing rules that required the statements to be checked for scientific accuracy, and said her team didn’t need to do this.

“In this era of misinformation, it is tremendously frustrating to see an entity like Goop get yet another platform to spread science-free nonsense,” Timothy Caulfield, Canada Research Chair in Health Law and Policy, said last year of Paltrow’s show. “While we should reserve judgment until we see content, Goop history tells us we can’t be optimistic.”