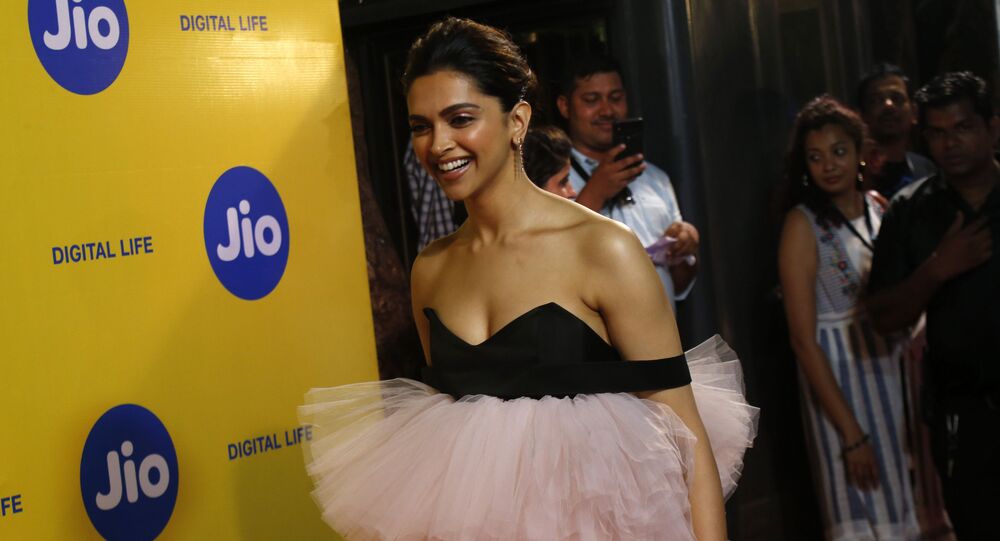 New Delhi (Sputnik): Bollywood actress Deepika Padukone, who starred in films like “Padmaavat”, “Bajirao Mastani” and “Yeh Jawaani Hai Deewani”, was named as one of the 100 most influential people in the world in 2018 by Time magazine. She will be next seen in a film based on the story of an acid attack survivor titled “Chhapaak”.

Deepika Padukone, who is currently on a promotional tour for a movie about the life and struggles of acid attack survivor Laxmi Agarwal in Meghna Gulzar’s directorial film, says she is is looking for a role that can see her co-star with Bollywood superstar Salman Khan.

In an interview with Pinkvilla, when she was asked about appearing on screen with Khan, she said that her fans are always curious to know when will they work together.

Deepika said she has always seen Salman in certain types of films, but she is the biggest fan of Salman’s character in “Hum Dil De Chuke Sanam”.

She says she would like to see him in that kind of role or something different from what he has done previously. “I think it's really the script (that matters).”

“Chhapaak” is based on the life of acid attack survivor Laxmi Agarwal, who was assaulted in 2005 at the age of 15. The film is set to hit screens on 10 January.