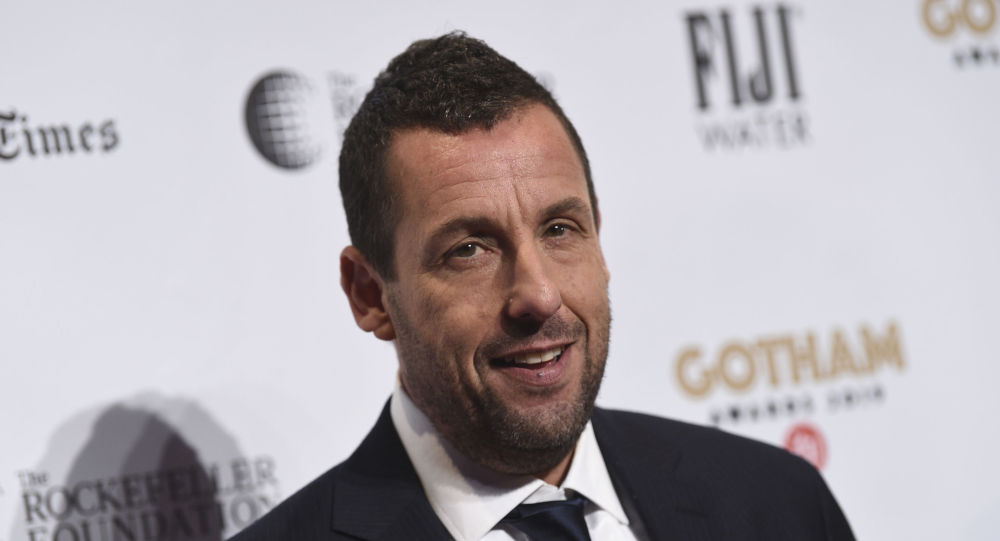 Twitter representatives reportedly confirmed that Sandler’s account was indeed compromised, and that the company has already rectified the situation.

It appears that popular American actor and comedian Adam Sandler has recently become a victim of a social media hack, as members of his online audience noticed that Twitter account started spewing out offensive messages earlier this week.

According to Page Six, this digital hijacking was apparently performed by the "Chuckling Squad", the same group who targeted Mariah Carey’s account on the New Year’s Eve, as one of the "Sandler’s hacked tweets" mentioned her specifically.

As I sit here watching Mr. Robot, I see that Adam Sandler's Twitter has been hacked. Use strong passwords and MFA, kids! pic.twitter.com/mLk6UZIIZ3

Who ever hack Adam Sandler’s twitter has such a way with words 🥺 pic.twitter.com/FCdgxAjuqH

​The hack was later confirmed by Twitter itself, with a company spokesperson stating that they "locked the compromised account" as soon as they were "made aware of the issue", the media outlet adds.

"Twitter responded immediately and have resolved the issue," a representative for Sandler noted.

A number of social media users did not seem amused with the hacker’s actions, with some arguing that the latter should’ve probably picked a different target.

Why hack Adam Sandler’s twitter? WHEN YOU COULD LEAK RIHANNA’S ALBUM !!

Y’all can hack Mariah Carey and Adam Sandler’s Twitter, but can’t back Sallie Mae or Navient’s database you clear the student loan debt. It’s 2020...hack for a good cause.

“Hey guys I’m gonna try to hack into Adam Sandler’s Twitter. What should I tweet if I succeed?”
“Hmmm Ooh! The n-word! It’s genius!”
“Perfect. Let’s do it.”