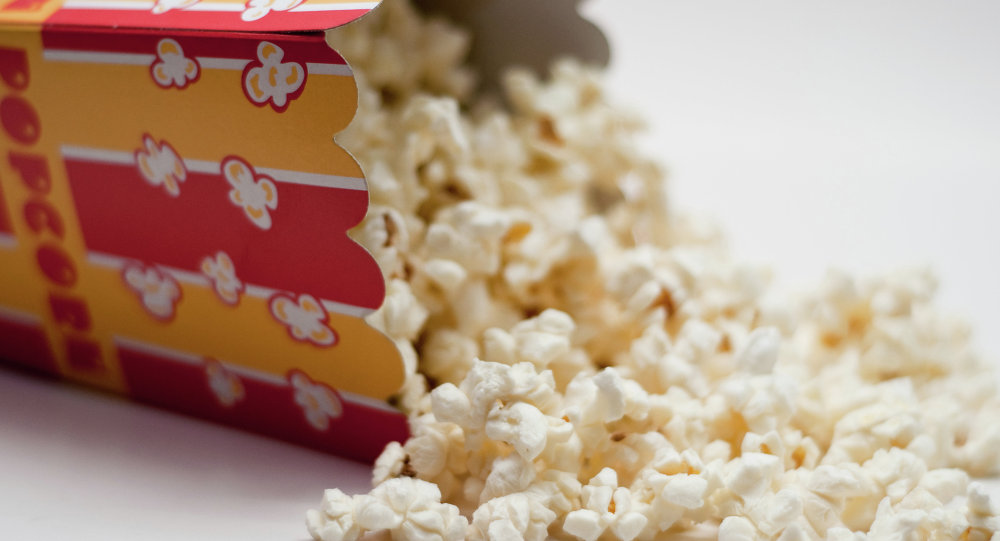 New Delhi (Sputnik): 29-year-old Adeeb Rais started his journey at quite a young age with his debut feature film “Main Aur Mr Right”. Having made short films like “Lovey Dovey” and the recent “Auntyji” starring legendary Shabana Azmi, the filmmaker-actor is back with another short film “Baatein”, starring veteran actress Supriya Pilgaonkar.

Born in Mumbai and brought up by a Muslim father, Adeeb Rais says that he is blessed to be part of a film industry that is secular.

“I am very blessed that I stay in Mumbai and have been fortunate to grow up at a time when people are lot more secular especially in film industry. There might be lot of other flaws in the industry but religion-wise it’s very open”, Rais said in an interview.

“I think I was never bullied or felt prejudice over religion. Yes, it does exist, as people have become religious and caste oriented”, he added.

His upcoming short-film “Baatien” is a narrative of a documentary filmmaker who happens to spend the day with a widowed professor and her niece. The three open their hearts to each other, sharing some of their most personal experiences, like ragging and bullying, their deepest fears, and have conversations that end up changing their outlook towards life forever.

Rais, who has also acted in the web series “Ye Crazy Dil”, says that he is definitely going to make a project on the growing tension over “religion”.

“It is 110 percent in the pipeline”, answered Rais when asked if a film on Hindus and Muslims is going to be there.

He feels that as a human being, there are other genuine issues requiring attention.

“I can say that we have so many genuine issues of saving the planet right now, the last thing that we should be doing creating a divide over religion. We are focusing our attention to something which is just going to create more harm. It’s a waste of time and everyone should just live and let love. Let’s come together and save our planet as, after 50 years, there won’t be any water also”, he said.

“(As a society) we have a lot to catch up and develop. Instead of putting energy there, we are going backward and that’s actually sad. We are [a] country with lot of potential but we are wasting it”, said Rais.

The actor feels that as a filmmaker, he is obliged to create awareness and spread the right message.

“With my last project, I realised the kind of impact a film can have and how as filmmakers we can influence people. I knew that I can’t end up making any film that is just entertaining, it also should carry some kind of message and should contribute in some way or the other in society”, he said.

“‘Baatein’ will also talk about depression and lot of other issues like bullying  that all us in some or the other way have gone through . I felt that not a lot of short films have addressed this kind of issues. Personally, I was bullied a lot and have gone through a lot of emotions that were depicted in the film”, added Rais.