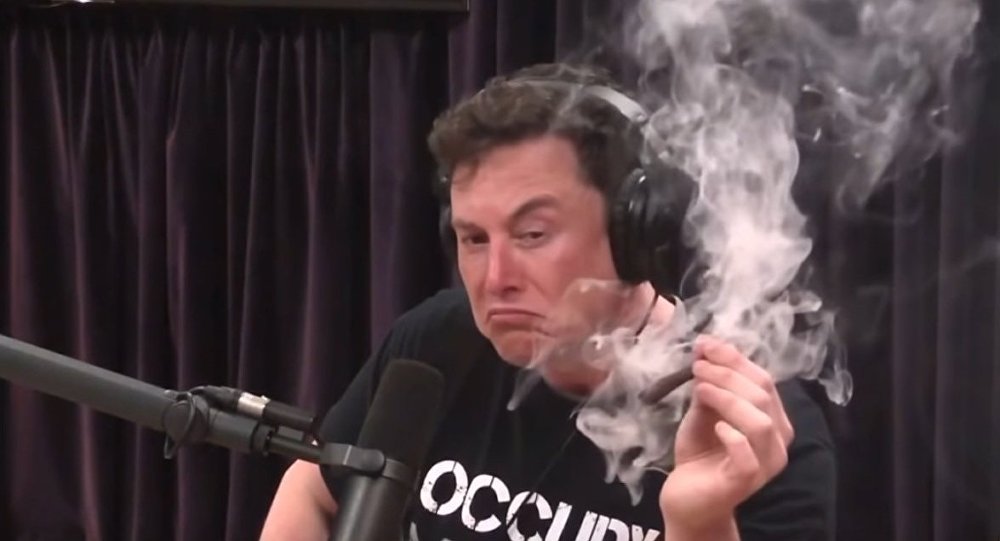 If we look at what Musk has been talking about this year – gentrification of Mordor, the fictional realm in Tolkien’s saga Lord of the Rings, nuking Mars, and even giving Tesla owners the ability to honk with fart and goat sounds, this is not a joke by the way. The idea of producing its own alcoholic beverage seems feasible and... mundane.

Tech visionary Elon Musk has teased his army of 30 million followers, claiming that Teslaquila – a popular Mexican alcoholic beverage tequila produced by his company Tesla “should be good to go”. The 48-year-old has been active on social media in recent days, posting pictures and videos of SpaceX’s Starship spacecraft and chatting with his followers, one of which asked the tech maverick about Teslaquila, a joke Musk made in recent years.

The CEO of Tesla said a subtle change in the bottle’s design is needed and then it should be up for sale.

​The idea of Teslaquila first originated in 2017 on April Fool’s day, though it seems that fun-loving Musk could have suggested it on any other day as well. Back then, the 48-year-old posted a picture of himself propped against Tesla’s Model 3 and allegedly surrounded by bottles of Teslaquila.

​The idea of a car company producing something other than vehicles is not new. BMW offers a wide range of products – from sunglasses and watches to golf balls and toys. Musk even filed an application for a trademark, which was rejected due to similarities with Tesla Spirit, a beer produced by a Serbian company called Valjevsko.

It’s not clear whether Musk was joking or not concernng his recent claim about Teslaquila as production of the beverage will run into trouble with Mexico as the word tequila is vigorously protected by the country. In 2018, Mexico’s Tequila Regulatory Council opposed the idea and said if Musk wanted to make his brainchild viable as tequila it would have to associate itself with an authorised producer and request authorisation from Mexico’s Industrial Property Institute.