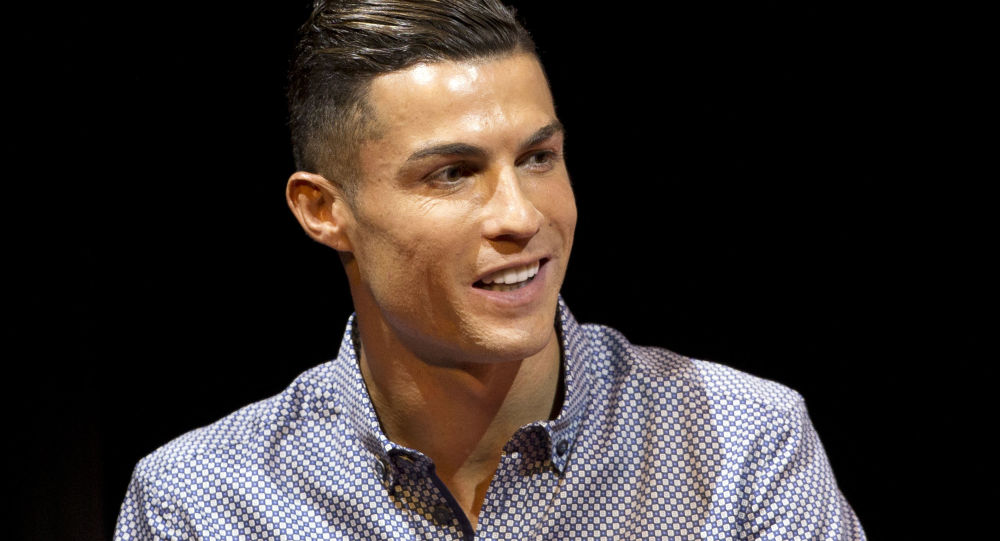 Five-time Ballon d’Or winner, football legend Cristiano Ronaldo is often commended for his charity work and engagement with fans. Boasting a reportedly impressive list of donations to a number of causes, he was voted the most charitable athlete in the world in 2015.

Football megastar and five-time Ballon d’Or winner Cristiano Ronaldo recently had a kickaround session with a Kazakh boy who was born without legs.

Ronaldo met with 11-year-old Ali Turganbekov on his trip to Kazakhstan, with the Juventus forward making a wonderful gesture by offering to engage in a session of kickaround with Ali.

It was a pleasure to meet you @ali_amir_happy 😀🙌🏻 A truly inspiration 💪🏻🙏

Ronaldo shared the video on his Instagram handle saying: “It was a pleasure to meet you @ali_amir_happy. A truly inspiration".

Ali, who has been unable to walk since his birth, has also met Diego Maradona, Andriy Shevchenko, and Lionel Messi.

The gesture was appreciated by UFC lightweight champion Khabib Nurmagomedov who commented “legend” as an appreciation on his post.

Khabib Nurmagomedov also shared the footage on his Instagram claiming that Ronaldo’s approach towards his fans is what sets him apart from other footballers.

“That’s why you [are] the best in the world. Thank you so much @cristiano. You make my brother happy @ali_amir_happy".

That’s why you the best in the world. _ Thank you so much @cristiano You make my brother happy @ali_amir_happy

Netizens were similarly quick to appreciate the kind gesture from their idol.

One thing I like about @Cristiano the most is his philanthropy side... No footballers has the bigger philanthropic heart than his.

Impressive he knows not to just pick the guy up when he wanted a hug.

Ronaldo has big heart. Remember when he adopt the kids survive tsunami in 2004

No Footballer is better than Ronaldo in this aspect 🙌🏾❤️

​Football celebrity Cristiano Ronaldo has long been credited for a long list of donations to various charitable causes, from reportedly paying for the brain surgery of a 10-year-old fan in 2010 to raising £600,000 by selling one of his cherished Ballon d’Or trophies.

Ronaldo, who has five in total, donated the replica he won of the 2013 award to a London auction with all proceeds going to the Make-A-Wish Foundation, which is a charity that grants wishes to children with life-threatening or terminal illnesses.

Cristiano Ronaldo Pays for surgery of a child born with a brain disorder ❤ pic.twitter.com/XUPkACvIp7”

​He was voted the most charitable athlete in the world in 2015 in rankings compiled by Athletes Gone Good on DoSomething.org.