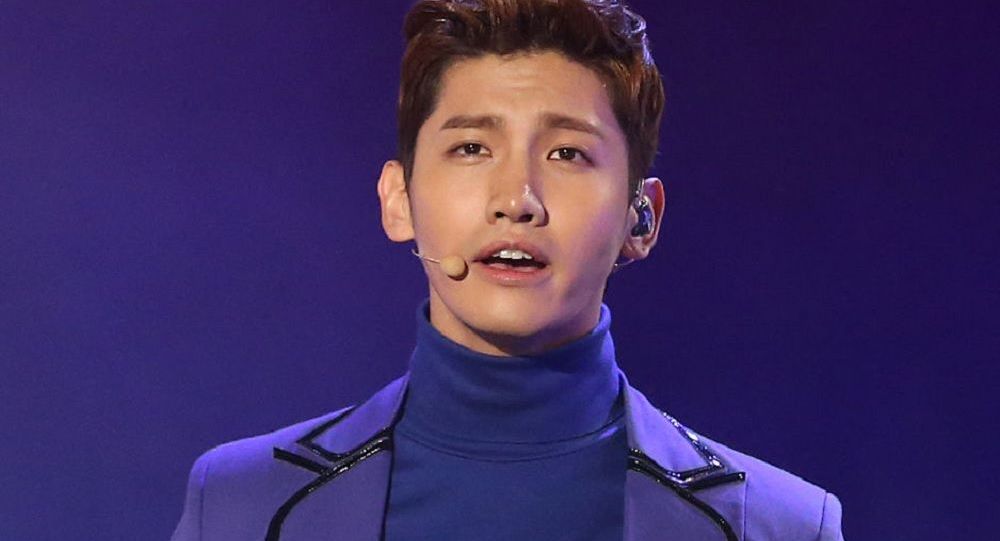 Love is in the Air! K-Pop Star Changmin of TVXQ Confirmed Dating Non-Celebrity

The artist’s agency has officially confirmed his relationship for the first time, and the news has, unsurprisingly, set off a major Twittestorm.

The main vocalist of the K-Pop duo TVXQ Shim Chang-min is currently in a relationship with a non-celebrity who is younger than him that he got to know through a friend, the artist’s agency SM Entertainment confirmed.

Earlier South Korean media resource SpoTV reported the singer’s “love affair”, adding that he pays special attention to ensuring that his girlfriend doesn't feel uncomfortable because she is not a celebrity.

The artists commonly known to the public under mononym Changmin is currently starring in the JTBC variety show “Manners of Taste”.

Changmin debuted at age 15 in 2003 as member of K-Pop boy band TVXQ (sometimes referred as DBSK), which consisted then of five members; he was the youngest.

Throughout his career, the group achieved musical success in Japan and worldwide, but in 2009 the quintet faced difficulties as three members filed a lawsuit against SM Entertainment over their contracts, claiming they were treated unfairly.

As a result, the three members left the group and the label, and TVXQ became a duo, as Changmin alongside his fellow member Jung Yun-ho decided to stay. TVXQ was able to achieve groundbreaking success in South Korea and Japan in 2012 and become one of Asia's most successful music projects of their generation.

Fans support his relationship and have wish the couple all the best. There's a joke about it being something of a New Year's tradition that every year, the Korean resource Dispatch reveals a new celeb couple. In the past, fans learned about Kai from EXO and Jennie from Blackpink becoming an item, but this year Changmin and his label were the ones with the big reveal.

It has been confirmed ❤.

It's a great news. Changmin ah, you will defintely be happy. Definitely ❣

Dispatch be like: WE WERE SUPPOSED TO REVEAL IT ON NEW YEAR

Congratulations to Changmin and his non-celeb girlfriend. May you stay together forever 💗 pic.twitter.com/wax2AsTbJg

16 years, the only one confirmed, I really hope it goes smoothly, the identity continues to be protected and the lady won't be disturbed/harassed or have her privacy intruded 🙏 changmin deserves to be happy