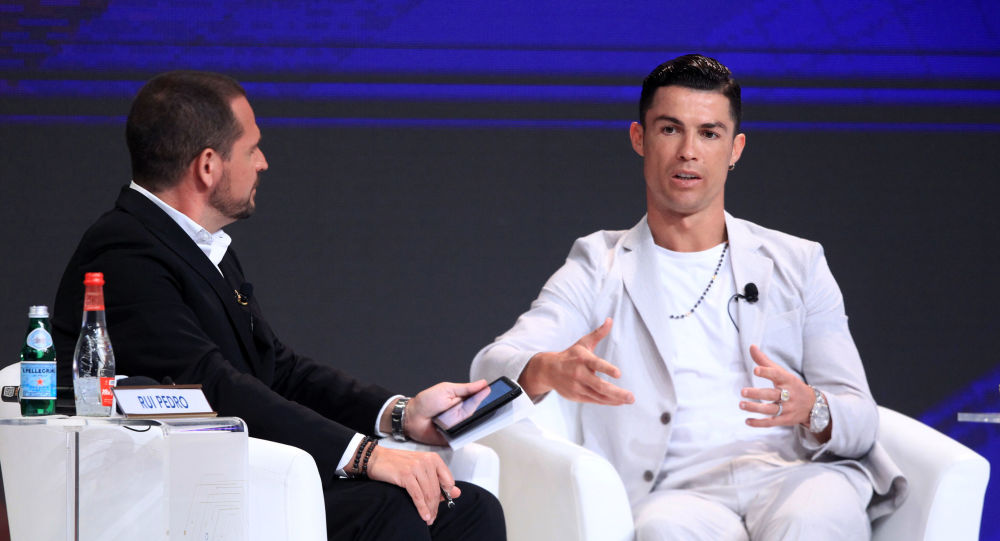 Cristiano Ronaldo, international football megastar and Juventus forward, is known not only for his sporting achievements, but for his love of luxury.

On 28 December, Ronaldo was a guest speaker at the Dubai International Sports Conference, which took place under the theme “Football Future Accelerators”. The Portuguese football star, however, was not only able to impress the audience with a brilliant speech, but with the bling on his wrist.

Ronaldo was spotted wearing expensive accessories and jewellery. One would think there was nothing out of the ordinary in that, but the 34-year-old Juventus player's watch was Rolex's most expensive watch ever made. According to the website Bob's Watches, Rolex GMT Master Ice is one of the most expensive Rolex watches to date, it's retail pricing set the value at $485,350, but it can be found priced around $560,000. The watch includes 18 Carats of white gold and nearly 30 Carats of diamonds, which almost fully cover their surface.

Moreover, Cristiano added some details represented by two rings. One of them is a massive cushion-cut canary yellow engagement ring, which is estimated at $261,600 by diamond expert Dovi Fehler at London Jeweller, according to the Daily Mail. Another ring, a wedding band, the expert estimated at $65,400.

Summing it all up, the football star had more than $800,000 worth of jewellery on one hand.