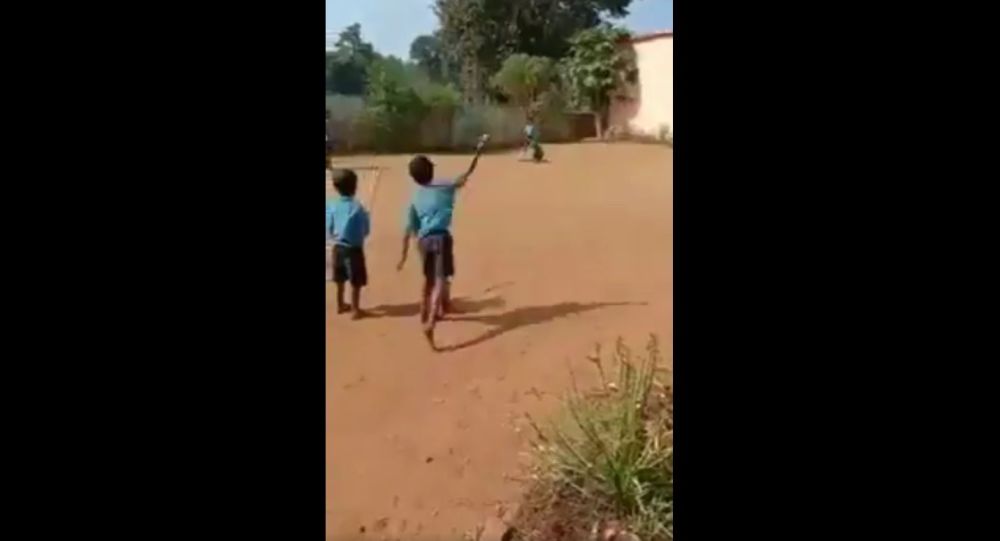 A video clip of a differently-abled boy playing cricket with other kids, despite his lower body being paralysed, is drawing a lot of attention on social media and evoking emotional reactions by the Twitterati.

A lot of people are overwhelmed to see how the little boy is trying to play cricket with zeal, without any discounts for his physical condition.

The video shows the boy playing cricket (batting) with kids of his age. His exceptional effort in running between the wickets and zeal for life was appreciated on the social media platform.

Indian Forest Service Officer Sudha Raman tweeted the video and said that it left her speechless.

Left me speechless! #DeterminedMind A must watch to all those who love cricket and even those who don't like it. Got to see this in FB, would love to know the details of this boy. @CSKFansOfficial @Whistlepodu4Csk pic.twitter.com/kM0SWACrKl

​More than the kid, netizens are celebrating the other children in the playground who have “treated him as an equal” despite his evident disability.

Hats off the other guys, they have treated him equal. Not to mention the boys attitude which is clearly seen. It is screaming and telling "I am born this way, but I will not stop at anything"

Proud of those boys who treat him like normal and this is must to make that boy feel alright. If the boys shows him some kind of special treatment being handicapped then boy would not feel good. Humanity still there alive.

Amazing stuff. The young boy is so determined and what’s more touching is that the other kids have included him as an equal. So much to learn for all the grown ups.

​While some lauded the specially-abled kid’s courage, his sportsman spirit and positivity for life, others even offered to extended help if needed.

I have never seen anyone batting so bravely.

No words enough to express the courage and positivity of the child;

This is the purest game with heartful happiness and highly inspiring, so much to learn...
Thank you for sharing....I would be happy if i could do any help !!!

Too good! Brings so much of positive vibes.

​The video has garnered 1.3K tweets and 3.4k likes and was viewed over 45k times.