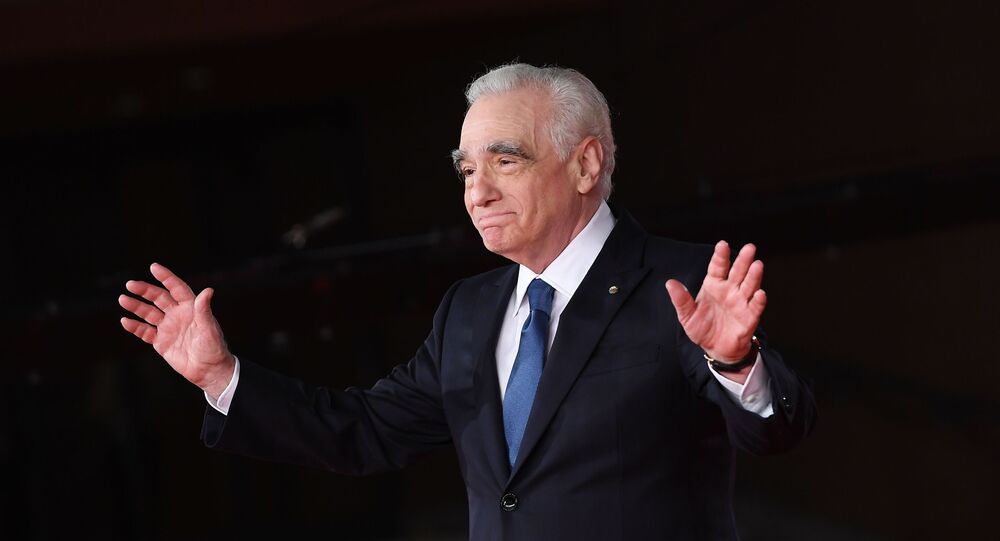 Martin Scorsese’s daughter Francesca used the holiday as an opportunity to pull a little prank on him by wrapping his gifts in Marvel-themed wrapping paper.

Francesa Scorsese, 20, shared her joke on social media on Wednesday.

“Look what I wrapped my dad’s Xmas gifts in,” the 20-year-old wrote on her Instagram story, showing off the presents wrapped in paper decorated with different Marvel characters.

The whole prank refers to Scorsese’s rant about the comic book movies, which the legendary director said were “not cinema.”

“I don’t see them. I tried, you know? But that’s not cinema,” the “Irishman” director said of the Marvel Cinematic Universe movies in October. “Honestly, the closest I can think of them, as well made as they are, with actors doing the best they can under the circumstances, is theme parks. It isn’t the cinema of human beings trying to convey emotional, psychological experiences to another human being.”