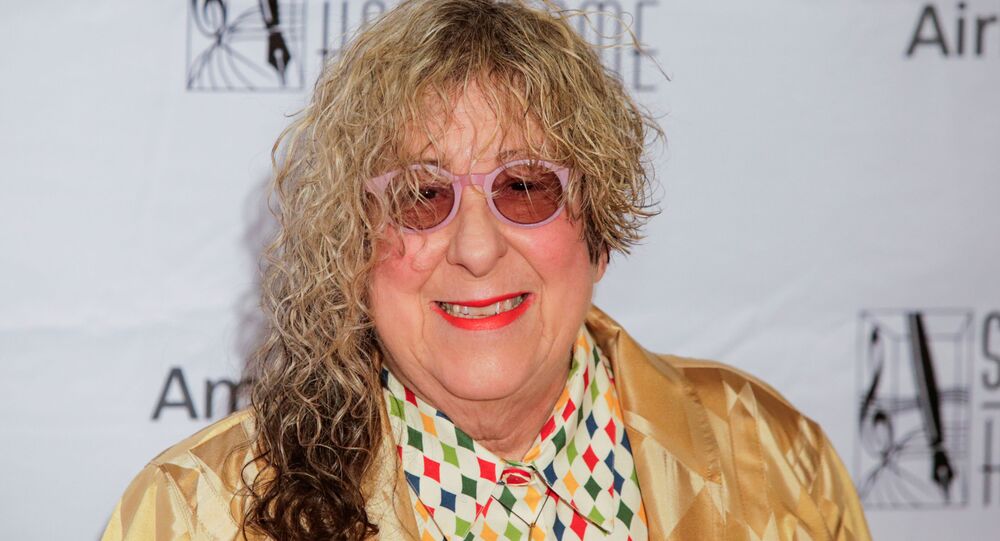 Willis was the author of numerous iconic songs such as "Boogie Wonderland" and The Rembrandts' "I'll Be There For You", earning her reputation in Hollywood and on Broadway, while she was also known for her colorful outfits and extravagant parties.

Music composer Allee Willis has died in her house in Los Angeles, California on Christmas Eve, NBC News reported on Wednesday, citing her long-term partner who shared the sad news on Instagram.

Willis was a songwriter of numerous iconic songs, including "September", "Boogie Wonderland", "Sunday Morning", Maxine Nightingale's "Lead Me On", The Pointer Sisters' "Neutron Dance" and The Rembrandts' "I'll Be There For You".

Willis started her career as a songwriter in 1972 and earned her first Grammy for the "Beverly Hills Cop" soundtrack. She also was a co-writer of the music and lyrics for the Broadway production of "The Color Purple".

💔 It would be like Allee Willis to Take Flight at a time of the most Holy of days.

You will be missed my friend.

Until we meet again.

Willis' iconic "Friends" theme lost the 1995 Emmy to "Star Trek: Voyager", but it is still considered one of the more famous songs that she wrote.