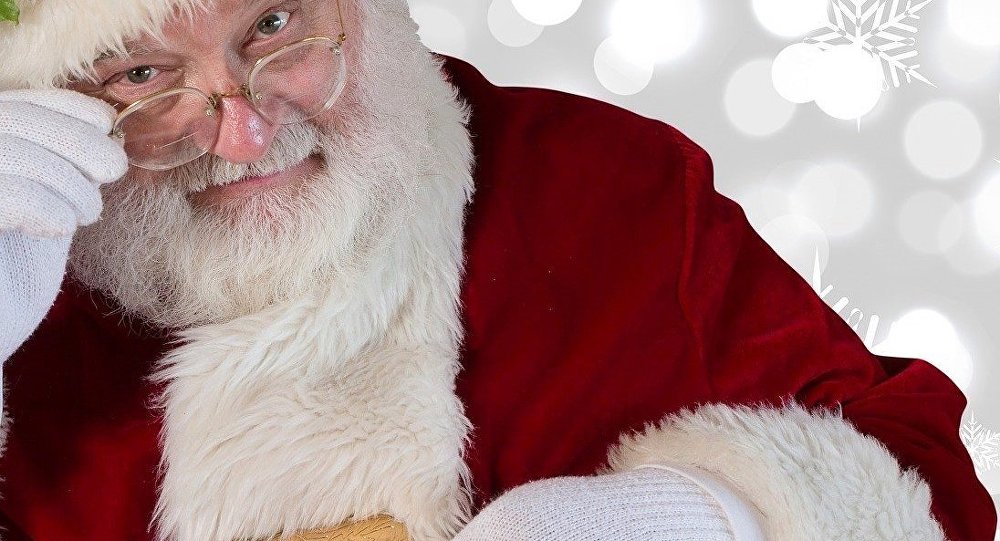 One adult toy producer is ready to turn this Xmas into XXXmas, as their new model is hitting the shelves. Her name is Anya, she is hyper-realistic, and promises to warm "naughty boys" who are not afraid of Santa Claus on cold winter nights.

The blond robotic beauty marketed as Mrs Claus has been presented by sex doll producer Silicone Lovers for this year's festive season. The manufacturer told The Daily Star that their new model Anya, dressed in a red-and-white bikini (which looks like it is made with little Santa hats), can both self-heat and stay warm for a while, offering consumers a chance to cosy up during long, cold nights, and "especially in time for Christmas".

According to the maker's co-founder, Louie Love, who spoke to the British outlet, his business has experienced a peak since October. He assumes that there are a lot of people in the Northern Hemisphere who want something to lean on during the season.

"Contrary to popular belief these dolls warm up quite easily with body heat and conduct that heat for a while", he explained to The Daily Star.

However, this naughty "little helper" is not the only treat that the upcoming season and year harbour for sex robot fans. The company aspires for artificial intelligence updates to open new horizons for them and their consumers in 2020. It claims that their Westworld-like factory could deliver "hyper-realistic" life-size toys into the arms of lonely souls. These creations are expected to move like humanoids and have features like voice recognition and sensors, able to perceive human touch, or mouths that sync lip movements.

© CC0
Swiss Brothel Replaces Women With Sex Dolls Amid Skyrocketing Demand
For this, they are going to team up with another leader in the field of the adult industry. "They have voice recognition, eye and neck movement, mouths that sync with speaking, built-in sensors to react to touch, internal heating and a fully articulated skeleton which can stand", he claimed, adding that it goes as far as "carrying on a basic conversation with you and being equipped with AI learning technology to improve and remember conversations".
...
Reddit
Google+
Blogger
Pinterest
StumbleUpon
Telegram
WhatsApp
74