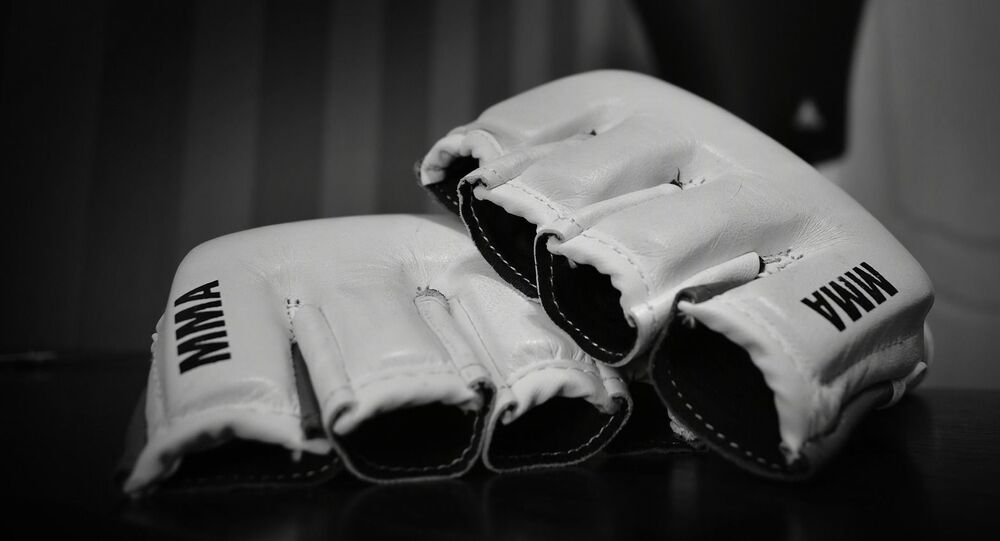 The estimated injury incidence rate in mixed martial arts is higher than in most other popular full-contact combat sports and there have been seven known deaths in MMA to date.

George St. Pierre, widely regarded as one of the greatest fighters in the history of mixed martial arts, is afraid of being kidnapped by aliens and having his memory erased, Firas Zahabi, the athlete’s trainer, said in an interview with the Joe Rogan Experience.

Zahabi told Rogan that whenever he shared a room with St. Pierre, who has won titles in the welterweight and middleweight categories, the Canadian would always put a foam roller against the door so that if aliens kidnap him, he would learn about it the next day, because the foam roller would be lying in a different place.

Rogan wondered then: “Jesus Christ, doesn’t he think the aliens can come through the walls? How are they taking him out? Taking him through the hallway holding his hand?” To that Zahabi responded: “Because they wipe his memory after. But he’ll know because they don’t know he put the foam roller there. So when they move it, it’s a cue for him to remember”.

This is not the first time that shocking revelations become known about one of MMA’s greatest fighters. Last year, speaking on the Joe Rogan Show, St. Pierre revealed that he actually “hates fighting” because of the uncertainty that precedes bouts.

During the same interview, St. Pierre revealed a touching story about how he met a bully who had been beating him “all the time” at school and once even gave him a black eye. St. Pierre said that his school “nemesis” approached him in a parking lot asking for money, but got scared when he recognised St. Pierre, thinking that the athlete, who was an MMA champion at the time, would try to get revenge.

The then 38-year-old told Joe Rogan that he gave all his cash to the bully and encouraged him to get a job, telling the man that he was “full of potential”. Several months later, St. Pierre visited his parents, who told him that his school “nemesis” had come to their house because he wanted to thank the athlete for the help and advice.

“Georgy talked to me and he changed my life. Now I have a job and I want to say thank you to him”, St. Pierre told Rogan, describing the conversation between his father and the bully.