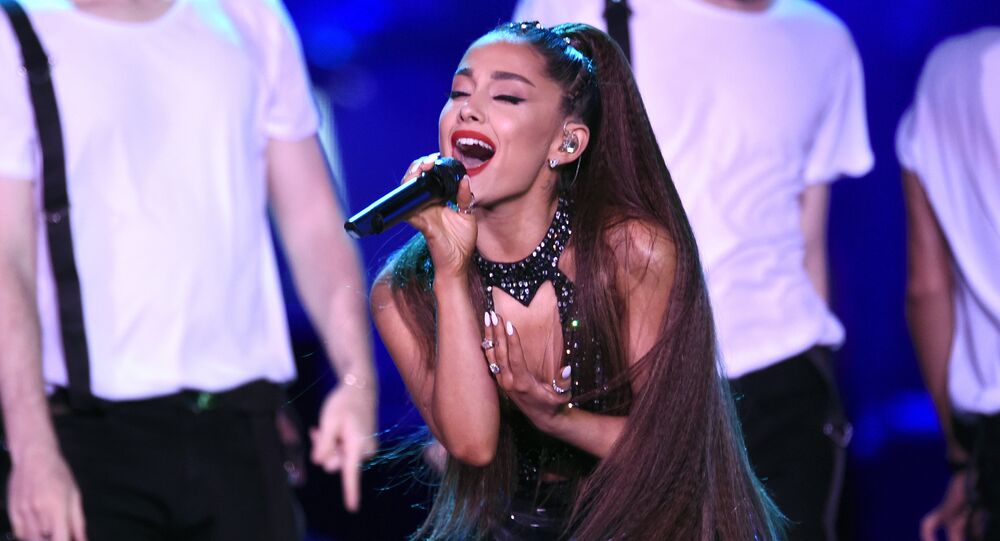 Many believe that Rocky was the man in a viral sex tape leaked online this week; the male protagonist in the tape has drawn some criticism from female viewers.

Ariana Grande has stood up for ASAP Rocky, whose love-making ability was called into question following the release of his alleged sex tape.

The 7 Rings hit-maker cited an eyewitness – a female friend named Courtney – as saying that Rocky’s genitals are “just fine”.

She was responding to a defensive tweet by the American rapper who attempted to dismiss rumours about his (presumably) poor sexual performance.

He wrote: “My penis and I woke up to the alarming disturbance of a video clip today,” Rocky wrote in an all-caps tweet. “As his defence attorney we’re prepared to deny any slow strokes or lack of killing the p**sy. A long list of satisfied women can attest too. But the real punchline is seeing [people] who never f**ked him rate him.”

“Don’t even waste your time looking for it. His stroke is wack,” one user wrote.

Another said: “Me excited to watch A$AP Rocky's leaked sex tape but finding out it's weak and his stroke game is trash.”