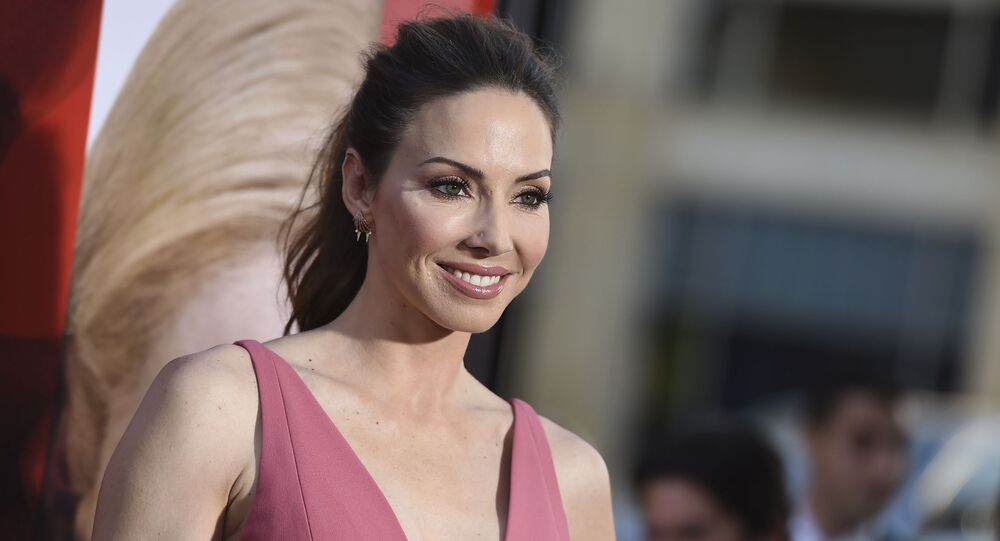 US stand-up comedian Whitney Cummings brought up that “Merry Christmas” could offend someone “in these times” when appearing on Conan O'Brian's talk show.

American comedian Whitney Cummings mentioned on the late-night talk show “Conan” on Wednesday that she was reported to human resources last year for saying “Merry Christmas” to an intern.

“Last year, I was working on a TV show, and got in trouble with human resources for saying 'Merry Christmas' to an intern.”

Responding to the host’s exclamation of disbelief, she said: “That’s true. I was leaving … I was like, 'Bye, guys. Merry Christmas.' Like just a formality, what you would say.”

“I come back, like, June 6th. HR calls me and they’re like, “Hey, we need to talk to you. One of the interns is pissed off that you said 'Merry Christmas'.”

The comedian said her greeting was just a “formality,” adding, “I don’t even care how your Christmas was.”

Cummings, 37, followed up by saying the human resources official had informed her that the intern was “agnostic”.

“I should not know who believes in God and who doesn’t,” Cummings added.

The incident sparked an immediate reaction on social media, as many echoed Cummings' exasperation with rampant “victim culture”.

The gracious thing to do is accept the good tidings in the spirit with which it was given.

But we live in a victim culture now, one of perpetual offense.

If someone wishes you any greeting in good spirits and you complain about it. You’re the problem.

Ridiculous but expected in our society.

People need to lighten up and take any holiday greeting for what it is, well wishes. People take everything so personally.

Exactly. I would never be upset if someone said “Happy Hanukkah” “Have a blessed Ramadan” “Happy Diwali”! If someone is celebrating a holiday and wishes to include you in their good tidings, why be upset?

Someone reporting me to HR for saying Merry Christmas would only make me want to say it even more.

That intern is gonna go far in the business pic.twitter.com/t5kbvJf4Rt

​Some netizens questioned if the incident had really taken place, as it was so “outlandish”.

This seems so outlandish, it almost sounds fake.