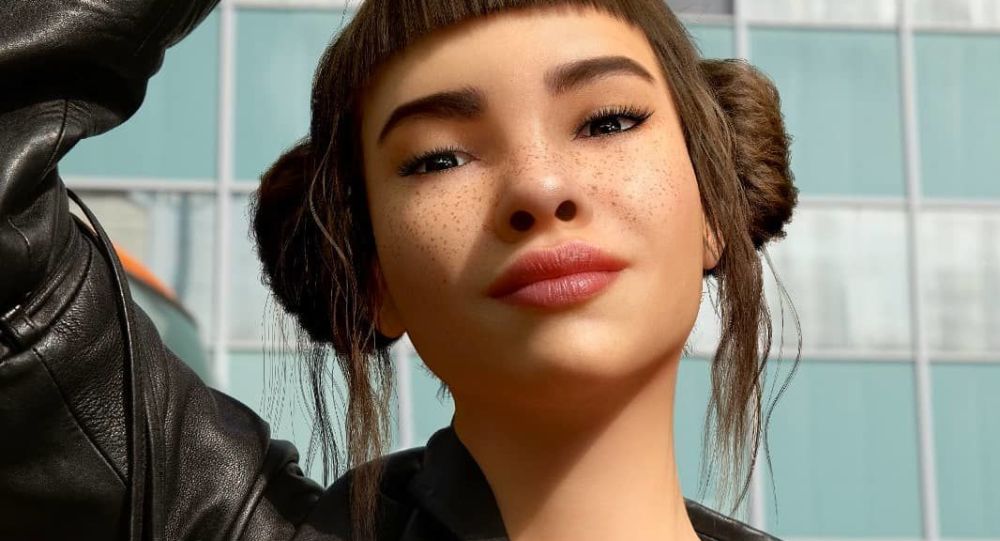 While some netizens berated the people behind Lil Miquela character for using such a sensitive topic in their narrative, others compared the situation to a Black Mirror episode.

An artificial online personality known as Lil Miquela has recently came under fire on Twitter following the emergence of a video featuring her telling a story of being molested while using a ridesharing service.

Lil Miquela, or Miquela Sousa, is a fictional CGI character that was originally created in 2016 and started as an Instagram profile, accruing about 1.8 million followers and essentially becoming a bona fide social media influencer.

In the video, Miquela spoke about her alleged interaction with a rideshare driver who first was staring at her in a “I’m confused by what you are and I deserve to find out” way and then went on to touch her leg and ask provocative questions.

I have so many questions... pic.twitter.com/6Jfv7itPFo

It was on YouTube it has since been deleted

“Then, sure enough, I just feel this guy’s cold meaty hand touch my leg, as if he was confirming I’m real. His hand literally lingers there, rubbing my skin,” Miquela said, adding that she asked the driver to pull over and left the car after he inquired about “down there” – an apparent reference to the character’s genitalia.

Many social media users did not seem amused by the video, chastising the project’s authors for using such sensitive topic in their narrative.

This is beyond crossing the line.

As much as i think technology is cool the way the developers preyed on the experience of women (more specifically women of color) is really gross,,, like its cool this is possible but the fact that they fabricated a story of assault for relatable content is weird, esp if they men

I'm cringing so hard rn this's making me so uncomfortable

Some also compared the story to “Black Mirror” TV series.

This feels so black mirror ish

are we officially in an episode of black mirror?