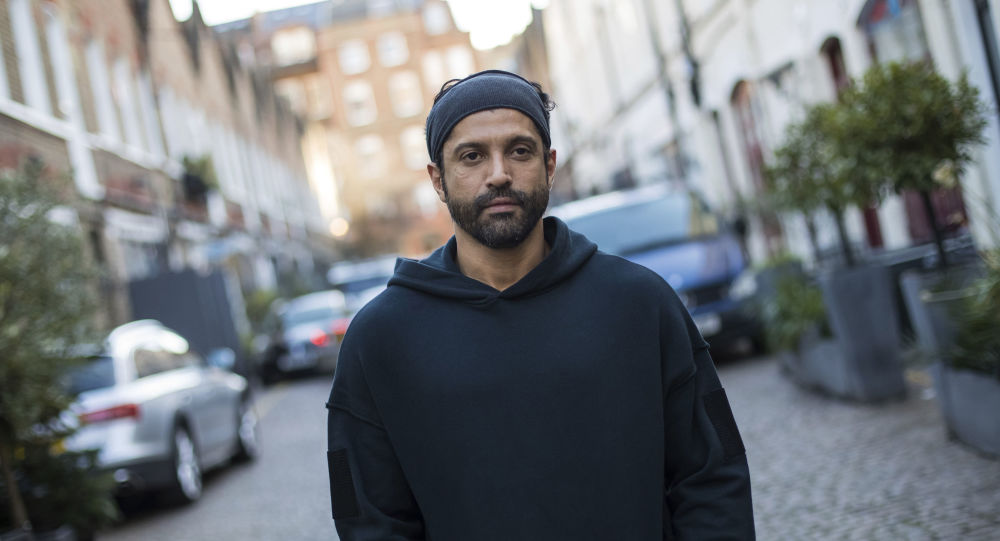 New Delhi (Sputnik): Protests over a new citizenship law in India have been raging across the country, since its enactment a week ago. The law allows citizenship to persecuted non-Muslim immigrants such as Hindus, Christians, Sikhs, Buddhists, Jains, and Parsis from Pakistan, Afghanistan, and Bangladesh, while explicitly excluding Muslims.

Many personalities from India’s Bollywood came out to speak against the Law and how it is dividing the country on religious grounds. One of them was Actor-filmmaker Farhan Akhtar who took to Twitter to urge people to join him in protesting the Citizenship Amendment Act at August Kranti Maidan in western Mumbai on 19 December, but his initiative has gotten him into legal trouble.

Senior IPS officer Sandeep Mittal accused Farhan of breaking the law. However, it is not known if the police in Mumbai initiated any action against Akhtar or not.

Mittal also asked Farhan if he would have full control over the crowd he gathered.

Nation presumes that you 'ld have full control over the crowd of protestors you are assembling at August Kranti Maidan today and it ld remain peaceful.

Earlier, Farhan had tweeted, why he was agitated about the new law and asked people to join him at August Kranti Maidan in Mumbai, saying the time for social media protests was over.

The streets of Mumbai, the biggest financial hub in India, witnessed a massive protest by members of the Muslim community on Wednesday 18 December, when thousands of people came out to protest against the contentious Citizen Amendment Act (CAA) and the proposed National Register of Citizens (NRC).

Countrywide protests are taking place on Friday against the controversial act. In the national capital, police, however, imposed prohibitory orders on the announced protest venue – the iconic Red Fort. In many states, police have withheld permission to hold public protests or rallies.