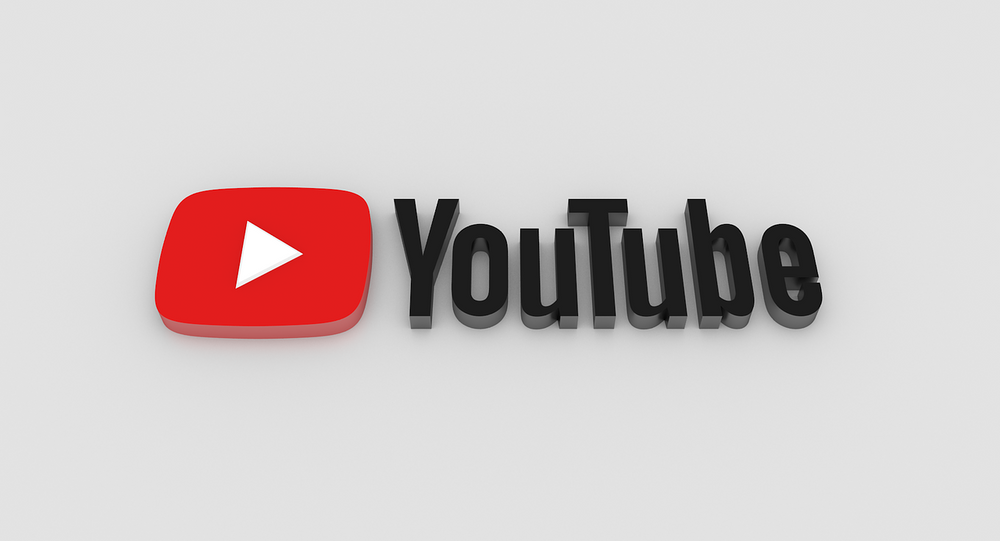 The gaming blogger, who has amassed about half a million subscribers, insisted that the platform flagged his video for “profanity” after its caption system misheard him, transcribing "we're back" as "wetback" and “car” as “c**t.”

An Australian blogger known as Fynnpire on YouTube, who earns his living, provides for his family, and pays his mortgage by reviewing games, has had one of his videos demonetised after the platform took a regular phrase for a slur.

As the blogger, who does swear but is said to never use hateful speech, revealed, the clip dedicated to a zombie game contained "strong profanity used in a hateful or derogatory way", as both YouTube’s machine learning service and a human moderator assumed.

"My name is Fynnpire, we're back, we're playing Undead Development. We're continuing on with this map today", he is heard saying in the clip of discord from 7 December.

However, according to the platform, he said "wetback" (a derogatory word for Mexicans living in the US) instead of his ordinary introductory phrase, as the YouTuber found out after checking the transcriptions. Fynnpire took his frustration to Twitter, concluding: “YouTube is paying me less because of a problem it has with my Australian accent”.

So @YouTube have a dodgy Closed Caption system which misheard me saying "we're back", as "wetback". And a "human" "reviewed" this and demonetised the video.
So to clarify, YouTube is paying me less because of a problem it has with my Australian accent... chew on that.

​This was not Fynnpire’s first video to have been flagged by the system for this very reason, the blogger suspects. In an earlier clip, dated 10 November, "car" was transcribed as "cunt".

As it turned out, he is not the only Australian who has had similar issues with YouTube.

“I am 90000000% sure half the reason ive [sic] had issues is it determines lazarbeam is lesbian lmao [sic]”, fellow Australian YouTuber, Lazarbeam, commented on Fynnpire’s tweet.

© Photo : Facebook / Alternativ för Sverige
Swedish Right-Wing Party Claims YouTube 'on Offensive' Amid Mass 'Censorship'
Fynnpire struggled to dispute the ruling, as it had been manually reviewed and he only managed to get rid of the advertising restriction after a manager from his network, dealing with YouTube creators, contacted the platform. Although the problem was solved, he criticised the current system of communication, noting that it is not flexible enough. According to him, losing income over such mistakes can be painful.

"I have a mortgage, children of my own, and a financial responsibility to provide for them. Knowing a video can cease to be profitable due to these mistakes does scare me, yes", he said to the outlet.