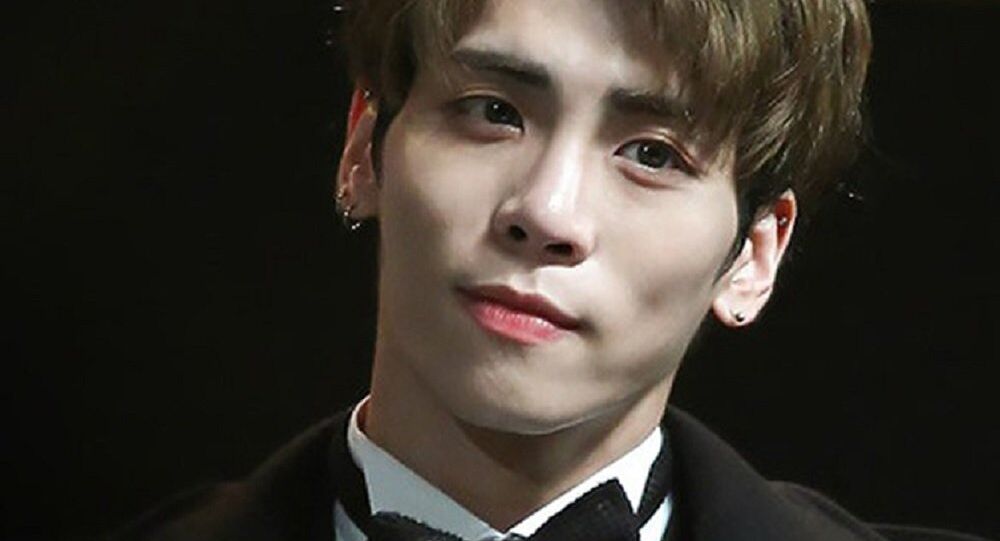 It has already been two years since the main vocalist of the K-pop boy band passed away.

The name of a late SHINee member, #Jonghyun, is trending worldwide, as Shawols (the name of the group’s fandom) remember the artist. Kim Jong-hyun committed suicide on 18 December 2017; his death sparked a wave of public discussion on mental health, as the singer had been suffering from severe depression.

In a death note, Jonghyun wrote “I was broken from the inside. The depression slowly chipped me away, finally devouring me. I could not beat the negativity. I hated myself. Even though I tried so hard demanding my memories that kept getting cut off to ‘wake up’, all I got in return was silence. I‘d rather stop if I cannot breathe”.

The talented singer-songwriter was a bright and cheerful person on the scene and fans are trying to avoid sadness when remembering his legacy on Twitter:

You did well oppa #JONGHYUN , love you, miss you 😘😍❤❤❤❤ pic.twitter.com/NyrQVl3YUg

A beautiful human, an angelical voice, a pure soul, and now the shiniest star in the sky.
You did well, we will always remember you jjong 💚#JONGHYUN

Jonghyun debuted on 25 May 2008 as the main vocalist of K-pop boy band SHINee, formed by the major South Korean entertainment agency SM Entertainment, which consisted of five members. The group successfully spread the K-Wave worldwide and was even mentioned by ex-US President Barack Obama:

​In 2015, the artist made a solo debut with the album "Base", which ranked number one in the Billboard World Album Chart shortly after release. Named as exceptionally talented at songwriting, producing, and dancing, he was one alongside three other artists, namely G-Dragon, Zico, and B1A4's Jinyoung, to have distinguished themselves from the mass-produced singers in the idol industry.