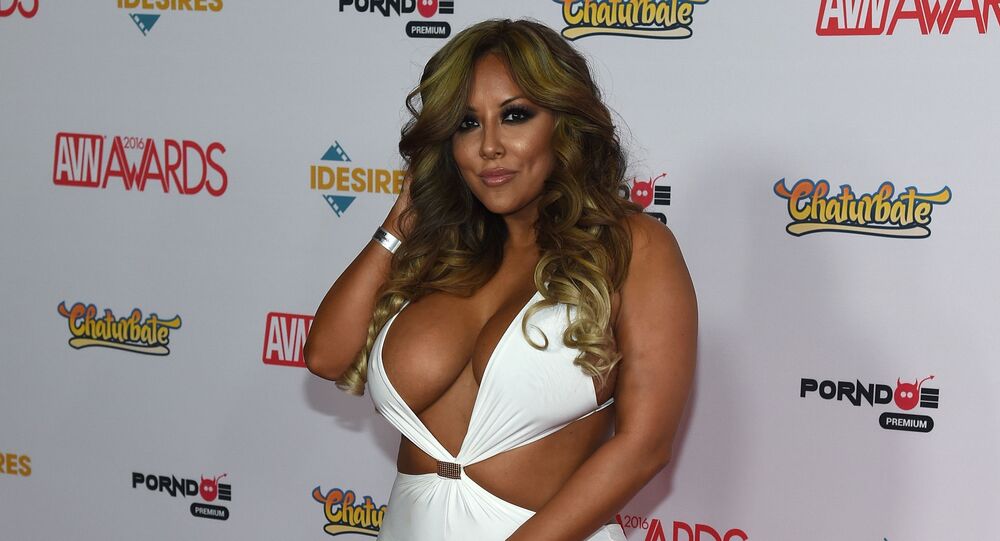 The 28-year-old footballer and his squad the 49ers from San Francisco are candidates for the upcoming Super Bowl, although they were considered outsiders last year because of their poor performance. AVN Award "Best M.I.L.F." nominee Kiara Mia is sure she can take some credit for this, too.

The adult film actress, who caught the paparazzi’s attention in July 2018 as she went with the promising athlete on a date right after the San Francisco club signed him for $137 million, said that his smashing performance was no coincidence.

"I declared that they were going to make it to the Super Bowl. He's phenomenal, he's talented, he's a born star!" Mia told the celebrity gossip outlet about the 28-year-old sports star.

In 2018, the stunner had already predicted his rise, insisting: “Everything I touch turns to gold!"

However, it apparently took some time before her “magic” started to work. Last season, Garoppolo’s team ended up finding themselves 4-14 and began this year as outsiders. But they are considered a pick for the Super Bowl, as they are sitting at the top of the NFC East, going 11-3 despite the latest defeat against the Atlanta Falcons.