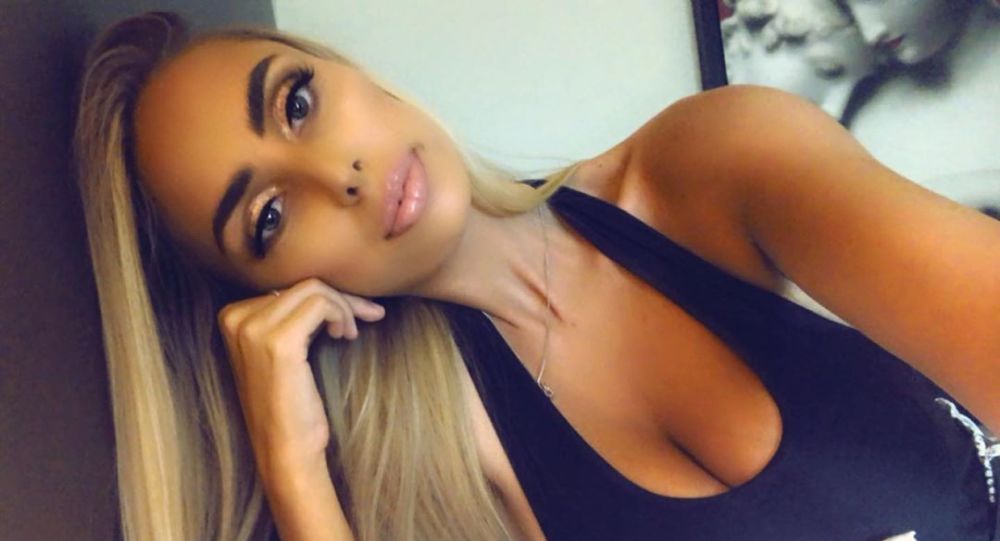 The stunning blonde, who runs a travel and lifestyle blog on Instagram, had raised almost $2,000 for a homelessness charity by posting naked photos to her private account.

Off the back of the Conservative’s landslide election win, strip-for-cash blogger Gemma McCourt has now started giving money to Labour supporters.

The 22-year-old, who shares 83,000 followers across Twitter and Instagram, first gifted £250 to a couple of random people who re-tweeted her naked photo.

Gemma then started doing £100 giveaways on a regular basis. The first recipients were two of her followers who she said voted Labour.

Retweet if you’ve never met me and could do with £250. #randomactofkindness 🎄 pic.twitter.com/gSlAlUoXuL

One of them wrote in response: “What a truly wonderful person you are, true to your word and I’m completely humbled. Thank you so much from the bottom of my heart, I have my son this weekend and will be treating him with this.”

“How anybody who is a millionaire can vote conservative is beyond me, she tweeted on Friday. “I suppose humans have forever been instinctively selfish though unfortunately.”

The Conservative Party has secured an absolute majority in Parliament – its best result in three decades – and is on the course to deliver Brexit as early as next month.

McCourt made headlines this week after she started a fundraiser for Crisis UK, the national fighting homelessness.

The girl sent all donations to her private X-rated account on the subscription service OnlyFans to the charity, raising a total of £1,443.50 ($1,900) in 24 hours.