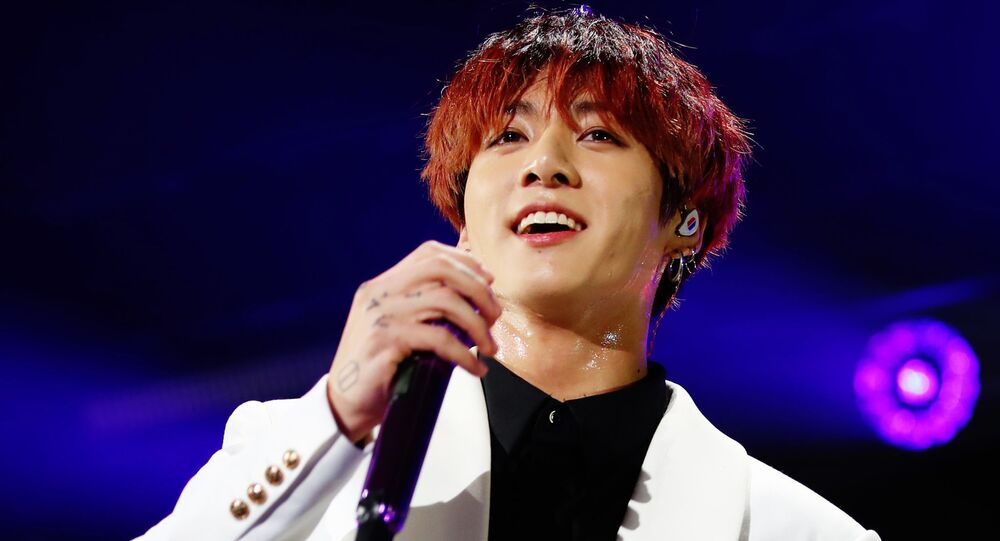 The battles of the digital era are bloodless, bizarre, and unfathomable. The latest one went down really quickly, with legions of BTS fans helping its member climb right to the Twitter top.

A 19-second video of Jungkook, a member of the iconic K-pop band, dancing to ‘Bad Boy’ by Billie Eilish, was named the second most-retweeted post of 2019. An egg came first.

A tweet with a stock photo of an egg was put up in January with the sole goal of garnering most retweets – capitalising on the success of its Instagram look-alike.

But numerous BTS fans quickly ganged up on the egg and propelled Jungkook’s video to the No.1 spot, prompting Twitter to revise its rankings. The platform said this happened within just one hour.

Turns out that this was the year we finally answered which came first, the chicken or the egg. Laying in the top spot for Most Retweeted Tweet of 2019 is.... #ThisHappened https://t.co/9tioaDko2c

Jungkook’s lip-sync now has over 1.1 million retweets, and the egg is trailing behind with close to 960,000 retweets.

BTS was also corned as Twitter’s most popular K-pop act and the most tweeted-about act overall, beating out the likes of Ariana Grande, Drake, Rihanna, and Cardi B.