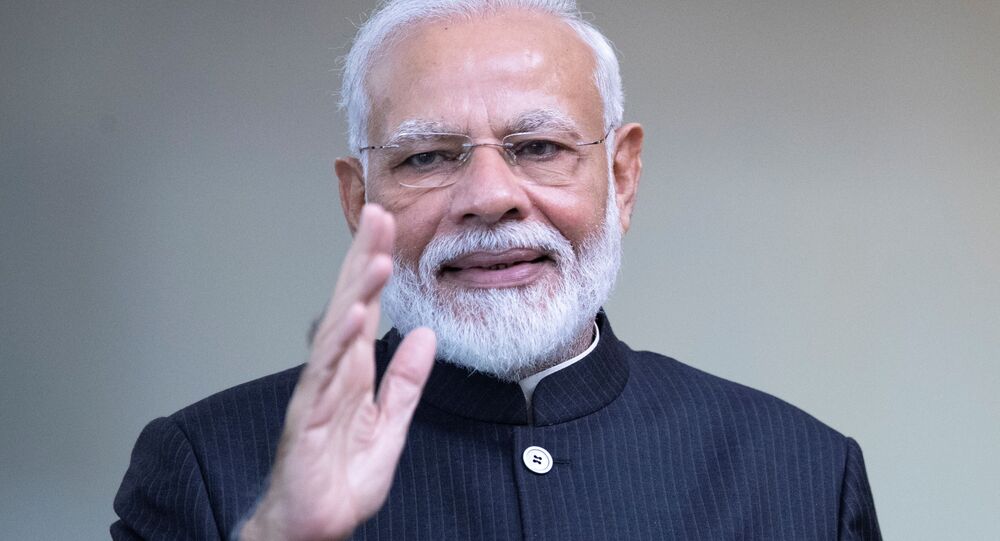 As several regions in the state of Assam in northeastern Indian witnessed violent protests on Wednesday, Indian Prime Minister Narendra Modi tweeted on Thursday to assuage the fears of local residents there.
Paradoxically, however, Modi’s tweets can't be read by his target audience, as internet connectivity had been shut off a day earlier following large-scale violence.

I want to assure my brothers and sisters of Assam that they have nothing to worry after the passing of #CAB.

Many in the Twitterverse was quick to troll Modi over his message.

"No one but me. And m certainly gonna do that. Deploying military and imposing curfew is the first step"
: Mann ki baat

Well if they have so much faith on hi then why has curfew been imposed indefinitely in Assam? Internet services cut off? Hundreds of thousands of people on the road protesting as of now. Police using rubber bullets,tear gas and blank fire. Army has been brought in.

Till now, I had a small hope that things would go back to normal. Whenever you assure us, it has been disastrous for us. Thank you for tweeting and clearing all such doubts. #CAB_नहीं_चलेगा #CABProtest

Internet service was originally set to remain off  for 24 hours, but this figure was extended by 48 hours, starting at noon on Thursday.

India’s northeastern region continued to be on the edge on Thursday, as large scale violence erupted protesting the Citizenship Amendment Bill, which was passed by Indian parliament and awaits presidential assent, before it becomes a law.
The fear among the people in India’s north-eastern state of Assam, which had witnessed violence in the past over settlement of illegal immigrants, was that once the beneficiaries under the bill get citizenship, they would snatch away their job and livelihood opportunities.