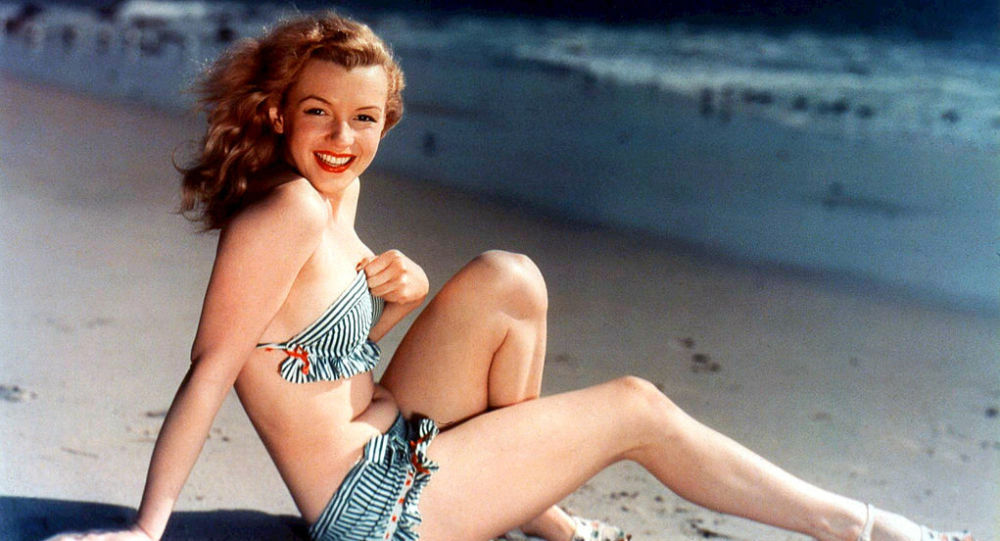 The photo in question was taken when Marilyn Monroe was only 23, and was published in the first ever issue of Playboy magazine a few years later.

Legendary American actress and major 1950s sex symbol Marilyn Monroe has once again been thrust into the spotlight as a rare image of her in the buff emerged in a hardcover book titled “The Calendar Girls”, the Daily Star reports.

The book, compiled by award-winning photographer and author Jon Ortner, is described by the newspaper as “one of the largest photographic pin-up collections in the world”, and features a photo of Marilyn that was taken in 1949, when she was 23, and which is apparently Monroe’s “first pin-up shoot”.

The image in question features Monroe posing naked against a red background, and was later published in the first ever issue of Playboy magazine in 1953.

The 397-page calendar also contains pictures of various international models, “Hollywood Glamour Girls” and “Pin-up queens”, some of whom pose completely nude or use strategically placed items, like wine glasses or flowers, to preserve their modesty, while others wear “lacey outfits”.