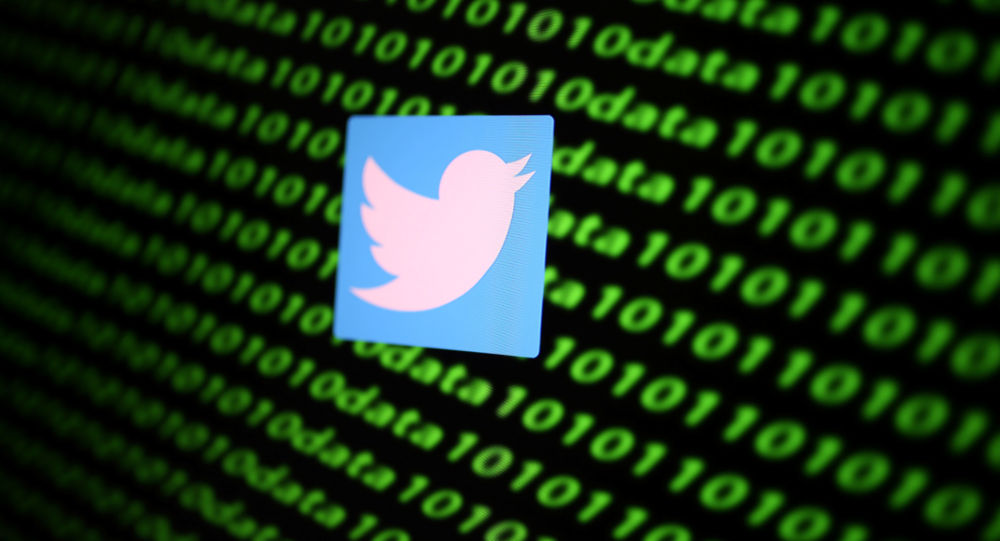 New Delhi (Sputnik): Twitter is under fire again in India for its inscrutable censorship policies. The micro-blogging site has already come under fire in India for not responding adequately when users issue rape and death threats.

Manish Tewari, a lawyer and representative of the Anandpur Sahib constituency in Punjab who leads Congress, India's opposition party, has called out Twitter for unfollowing his followers automatically.

-@Twitter is automatically making people unfollow me. @Iyervval has just flagged it.Others have told me the same. Is @Twitter doing it on GOI instructions to Opposition leaders?@ShashiTharoor Chair of Telecom & IT standing Committee should schedule a hearing & ask them to explain https://t.co/JDz9lLUNIN

Tewari is speculating whether Twitter users are being removed from his follower list automatically; one of his followers tagged him in a tweet and said that he had to re-follow him for the second time this month.

Hey @Twitter this is the second time I’ve had to follow @ManishTewari this month. Why does he get automatically unfollowed by me?

​Following Tewari's statement, his followers are bashing the micro-blogging site for not being fair and transparent in its processes and often working at the behest of the government.

This happening for a long time. Everyone who criticizes PM or his team loses the followers automatically at random. It's been noticed by many.

Manishji,there is some mystery in Twitter’s following mechanism,it’s not free,fair,transparent;this is my experience;follower numbers of common man like me are mysteriously reduced many a times;I have nothing to do with GOI, I rather appreciate good work of the Govt🇮🇳@rsprasad

​However, Twitter has not released any statement regarding the matter so far.

According to last month's media reports, the micro-blogging site removed accounts it accused of "suspicious activity". This had resulted in the official handle of Indian Prime Minister Narendra Modi losing 140,635 accounts.

Twitter has also come under fire for its lack of transparency in providing blue ticks to the Twitter accounts. Indian Twitterati have alleged that the site is casteist in its recognition of official accounts and doesn't have any fixed protocol.

The site has been often accused of not taking action against accounts issuing rape and murder threats against women.