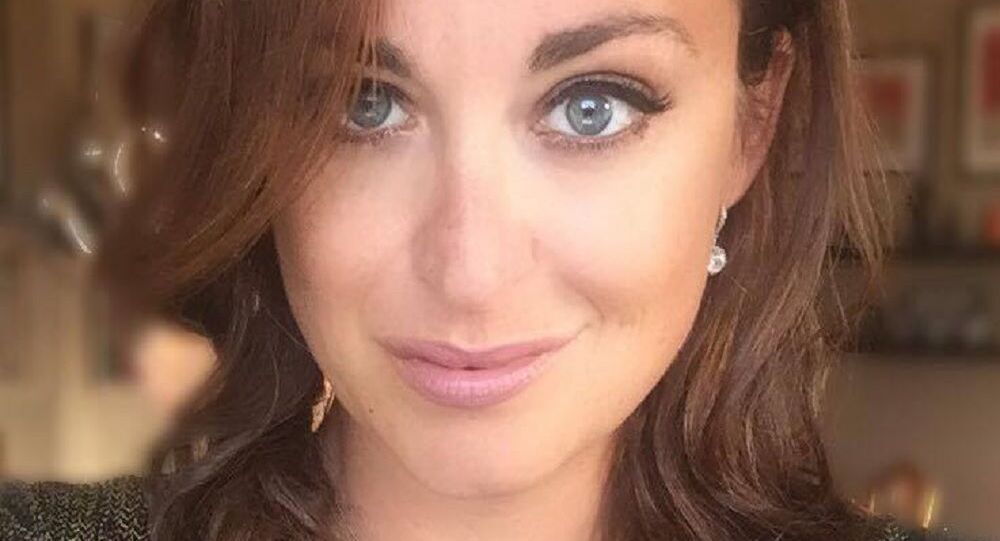 While many interpreted what the Jewish journalist claimed to be a doctored photograph as yet another token of age-old hatred of Jews, others saw no trace of anti-Semitism but rather a bad printer.

Journalist Annika Hernroth-Rothstein has accused the Swedish police of enlarging her nose on her ID card to match an anti-Semitic trope because of her “very Jewish name”, a claim that has triggered mixed reactions.

“Went to get a new National ID card & passport at a police station in Sweden, handing in employment papers from an Israeli newspaper as well as proof of ID with 2 very Jewish names (while wearing a Magen David btw). Got back my ID and my nose has been doctored as seen below”, Hernroth-Rothstein tweeted, posting a picture of her nose apparently having an extra large tip hanging down to the lower lip.

Went to get a new National ID card & passport at a police station in #Sweden, handing in employment papers from an Israeli newspaper as well as proof of ID with 2 very Jewish names (while wearing a Magen David btw). Got back my ID and my nose has been doctored as seen below. pic.twitter.com/YF6wfOOaAg

​For the sake of comparison, she posted a photograph of her driver's license, in which the grotesque nose is markedly absent.

Annika Hernroth-Rothstein, who writes for Israeli and US newspapers, wrote she “felt scared & kinda dirty” when seeing it, but accepted the ID, went home and “put it in a box never to be used”.

​The 38-year-old, who has made a name for herself by highlighting Sweden's anti-Semitism, rose to fame in 2017 when she filed for asylum in her own country based on religious persecution, received a lot of support, not least from fellow Jews.

“This must be investigated. A service error, to say the least ... both anti-Semitic and manipulation of ID documents”, lawyer Sebastian Scheiman wrote.

oops. Annika, I'm sure that if ask for Israeli citizenship, your real beauty will appear also at the official documents.

​Many agreed that this was abominable and constituted reason enough for legal action. However, a number of people pointed out similar glitches on their own ID cards, which can no longer be pinned on anti-Semitism. In the words of Markus Henkins, a fellow journalist, “This has nothing to do with ethnicity and everything to do with a s***ty printing system”.

​“Mine looks exaclty the same and I am no near Jewish”, Christian Democerat Adrian Repetto tweeted, posting a photograph of his ID.

Mine looks exaclty the same and I am no near jewish pic.twitter.com/mzwkxDeGqC

​“This is untrue, it is the overlip and the tip of the nose that are blurred together. As can be seen here on mine”, a Swedish woman tweeted, urging Hernroth-Rothstein to retract her “serious accusation”.

This is untrue, it is the overlip and the tip of the nose that are blurred together. As can be seen here on mine.

This is a very serious accusation, in a country where antisemitism happens, so please consider retracting this, so that it doesn't remove legitimacy from others. pic.twitter.com/3x7W9yIigF

​Another man explained that it had to do with contrast settings, posting a photograph of what he dubbed a “Hitler moustache”.

​Annika Hernroth-Rothstein is a Swedish journalist, political adviser, writer, and pro-Israel activist. She is a contributor to Israel Hayom, The Jerusalem Post, The Washington Examiner, and numerous other outlets.

After becomeing religious, Hernroth-Rothstein divorced her non-Jewish husband who declined to convert, and has since maintained a totally Jewish lifestyle which includes keeping a kosher home.