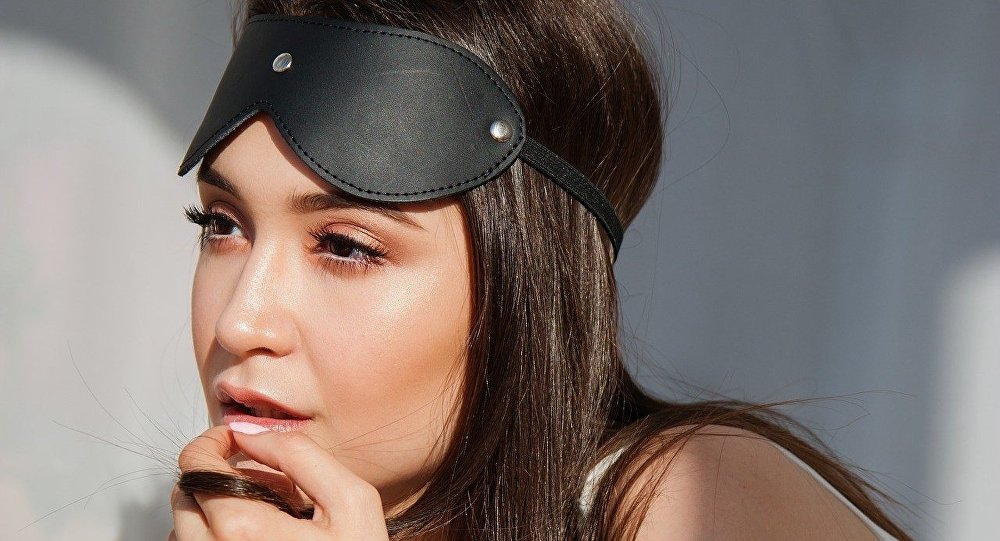 However, only 99 attendees can enjoy it. The entrance fee is $500 to $8,000, however, top celebrities and beautiful women are granted a free visit. Everybody who wishes to join will be required to share their name, age, occupation, and fantasies. The organisers promise a rigorous vetting procedure, accepting only elite and crème de la crème guests.

Apart from these precautions, the club also outlines several etiquette rules. So, guests are to wear masks when they enter the mansion. There are also dress-code guidelines as gentlemen should wear a tuxedo with a bowtie, while ladies are required to prepare an “evening wear of lingerie”. It goes without saying that their privacy will be strictly kept, as photography is not allowed.

Another must is "consensuality".

"To preserve a safe environment for personal exploration, all members and guests are requested to conduct themselves with decorum, and to treat everyone with dignity and respect", the company’s website warns.

"It’s like a very upscale black-tie cocktail party. But you’re seeing very surrealistic, ritualistic performance. Then after midnight, it seems to evolve into this party where people want to get undressed and make love”, he told the outlet.