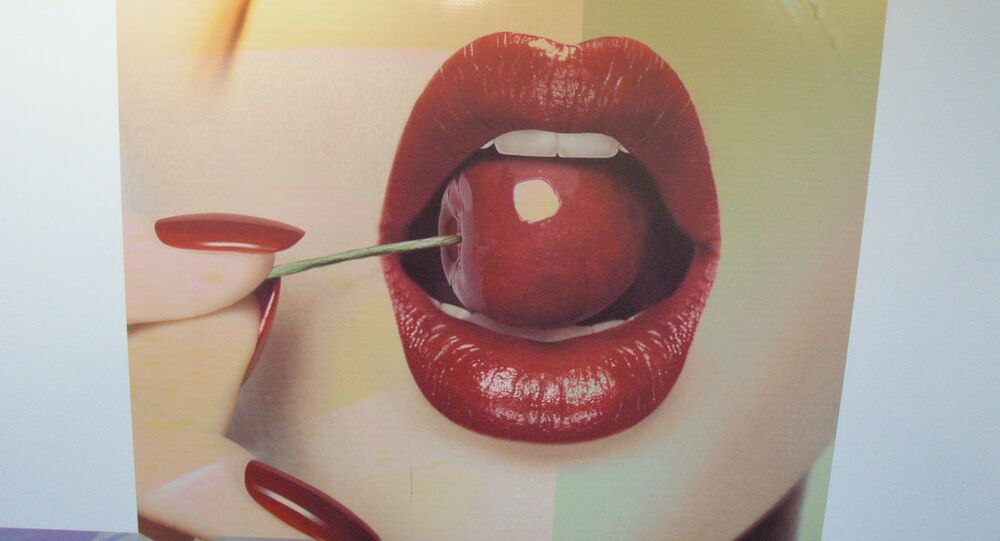 The winning performer has previously been accused of plagiarism by a number of musicians.

The Popsugar media publisher has unveiled its Top 10 list of this year's sexiest music videos.

Ariana Grande's 7 rings has topped the list. Released in January, the clip has been viewed 638 million times. After the song premiered, hip hop musicians Soulja Boy and 2 Chainz accused Grande of plagiarism. Rapper Princess Nokia also said there were some similarities between her song Mine and Grande's 7 rings.

The Top 10 list also features works by British singer Mabel (Don't Call Me Up), Zara Larsson of Sweden (Ruin My Life), Rita Ora (Let Me Love You), Dua Lipa (Electricity), Lauren Jauregui (More Than That), and others.