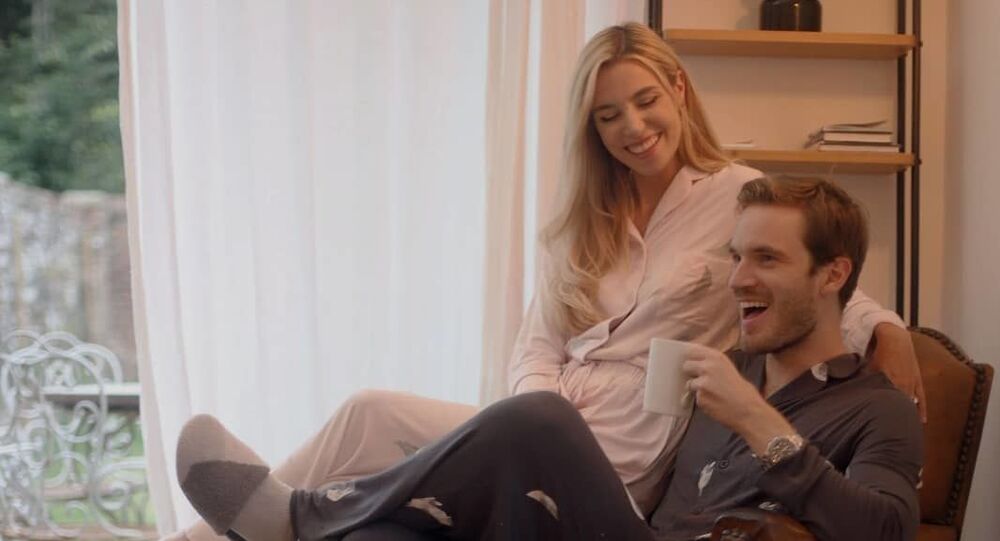 YouTube Rewind: PewDiePie is the Most Popular Creator of 2019 With 4 Billion Views

PewDiePie may have lost the battle against corporate dominance, but his individual standing is as strong as ever. The Swede has found himself on several of YouTube’s ‘Most X’ lists of this year.

In a hardly surprising turn of events, PewDiePie was crowned as YouTube’s most-viewed individual creator with a stunning 4 billion views year-to-date.

The Swedish blogger and meme reviewer also retained his title of the most popular individual YouTube creator with 102 million subscribers. This year, the Indian music record label and movie studio T-Series took over PewDiePie as the world’s biggest channel, despite his fans’ relentless efforts to keep him on the throne.

One of Pewds’ videos – and perhaps the most significant one to himself – made it to the Top 10 most-liked creator videos. This was a video from their private wedding ceremony in London in August this year, where he tied the knot with his long-time partner Marzia Bisognin.

Earlier this year, PewDiePie was also revealed to be the platform's highest-earning creator with $8 million in monthly earnings.

Since starting his channel in April 2010, PewDiePie emerged as one of the most beloved personas among Gen Z (those born in the mid-90s to early-00s). A study by tech firm Morning Consult published last month found that the YouTuber enjoys a 95-percent name recognition among Gen Z men. By contrast, the same number of people had heard of LeBron James and 84 percent had heard of Elon Musk (however, PewDiePie had a single-digit lead in ‘approval rating’ over both).