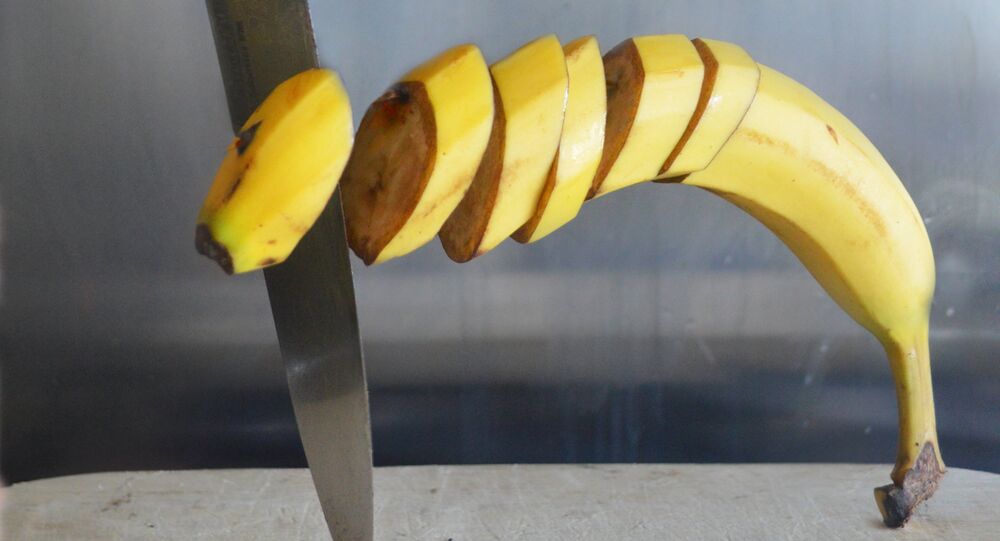 Too Much Love: Amorous Duck Loses His Penis Due to Excessive Sexcapades

Despite being deprived of such a sensitive anatomical part, the duck will be able to lead a “completely normal life” in the future, said the vet who operated on the bird.

Dave, a pet duck of a resident of Torquay named Josh Watson, has ended up in a rather unpleasant situation as the bird had to have its intimate parts amputated after they got infected.

According to Metro, the poor avian apparently got into this predicament due to his insatiable sexual appetite as the duck was trying to mate with the lady ducks up to ten times a day.

As Josh himself has explained, Dave's genitals first exhibited signs of infection in October, with the duck getting prescribed a regimen of painkillers and antibiotics along with a daily intimate wash, but as the duck continued to try to have sex, the vets had to resort to amputation.

“He’s doing fine now, he’s quite resilient for a duck. The only downfall is that he’s lost his willy. I think he feels pretty upset about it”, Josh said. “‘I think he’s a nymphomaniac. He’s got a high sex drive basically. So I think that’s what caused it. He tries to mate with his female companions a lot. Every chance he can get.. I’d say between five and ten times a day, maybe more.”

The veterinarian who operated on Dave also remarked that despite the loss of his manhood, the duck's future life won't be severely impacted by this surgery.