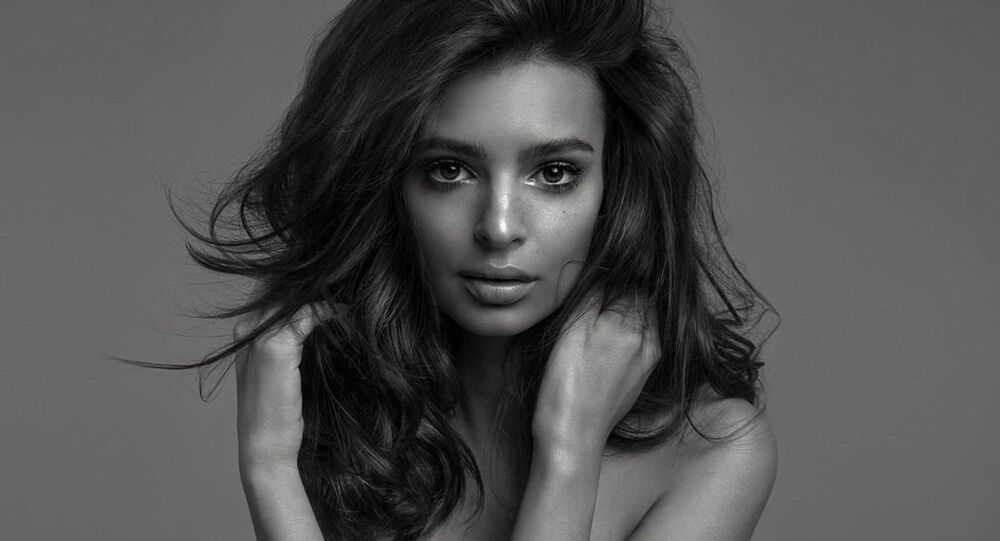 Actress and model Emily Ratajkowski is no stranger to nudity, with her fans often finding a resemblance between her poses and depictions of the Roman goddess of love and beauty, Venus.

American-British model Emily Ratajkowski has shared a photo-collage featuring her naked body inserted into the famous painting “The Birth of Venus” by Italian artist Sandro Botticelli. The image, which was originally assembled by the author of the Instagram account “radioshead”, was shared on Ratajowski’s stories feed on the platform, leaving her followers with open mouths.

The creator of the original post captioned the image with an excerpt from Russian writer Vladimir Nabokov’s novel “Lolita”, which some users found particular relevant to Ratajowski’s pose.

“I definitely realised, so hopelessly late in the day, how much she looked, Had always looked like Botticelli’s russet Venus-the same soft nose, the same blurred beauty”, the author of the Instagram account wrote.

“She does have the same nose”, some Instagram users noted, while others pointed out that the American model fit in with the surroundings and looked “awesome”.

Some netizens, however, could not avoid pointing to Ratajkowski’s allegedly surgically-altered body that apparently left her far away from the natural beauty of the Roman goddess of love.

“Absolutely not. Comparing that under-fed surgically manipulated body to Botticelli's Venus is an insult to art”, one Instagrammer wrote.

Instagram / emrata
Rear View: Emily Ratajkowski Exposes Her 'Business Casual' Bum, Stuns Twitter
The photo has emerged as the most popular on the author’s Instagram account, having already garnered more than 12,000 likes, despite being posted less than a day ago.

The 28-year-old model has never been shy about her looks, often posing naked and sharing the pictures with her followers. Last year, she tried to recreate the famous Venus look by publishing a nude picture on her Instagram account in a similar posture, which caused a major stir among her followers.