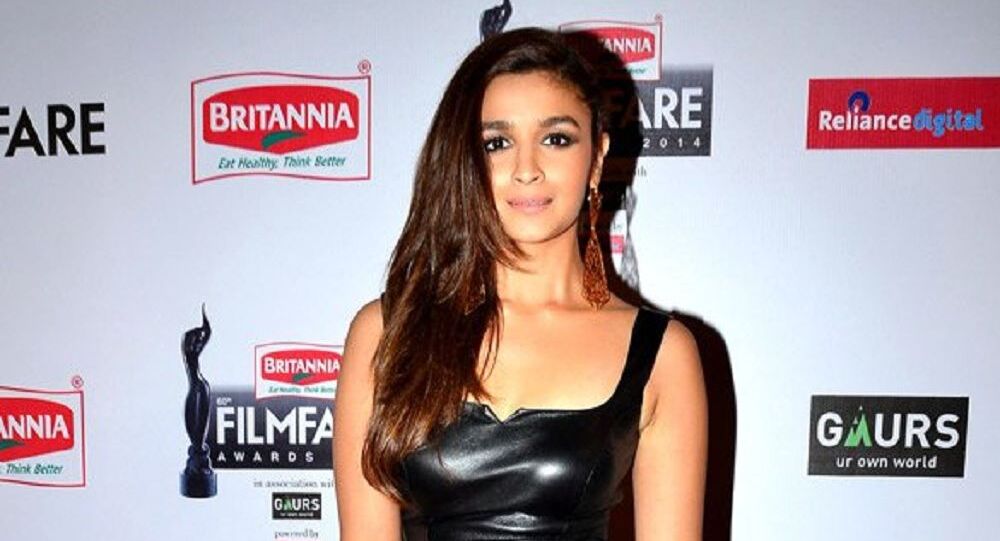 New Delhi (Sputnik): Alia Bhatt was seated onstage with her sister Shaheen Bhatt during an event for a 600-strong audience when she let her emotions loose and started crying inconsolably. Prominent news anchor Barkha Dutt had to briefly stop the session as Shaheen consoled her sister.

Celebrities from Bollywood are coming out in support of and cheering up actress Alia Bhatt and her sister Shaheen Bhatt who has been vocal about battling depression at the tender age of 13, and penned the book about the same.

The sibling duo was attending “We the Women Asia” event in Mumbai, hosted by TV journalist Bharkha Dutt on Sunday and talking at length about the mental health disorder.

Alia, who was unaware about her sister undergoing major mental issues despite living with her for her entire life, recently, came to know about it through Shaheen’s book.

Alia has made it clear as soon as she arrived on stage that if she cried, she would not stop. She further said, “I felt terrible as a sister. I didn’t put myself out there enough to understand her".

Before having an emotional meltdown on stage, she also confessed to being guilty for not being able to understand her sister.

Host of the show, Barkha Dutt hailed the siblings for their courage by “dropping the mask” and emotional transparency.

Watch an extraordinary conversation at @WeTheWomenAsia - @aliaa08 & sister Shaheen on Shaheen's battle with depression. Thank you Alia & Shaheen for this emotional transparency, dropping the mask, crying so freely, moving us to tears & for your courage https://t.co/oZE0wEyePr

Celebrity Chef Vikas Khanna said he has never seen such a powerful conversation.

Actor Arjun Kapoor also shared a heartfelt note in his Instagram story, saying: “Alia your sister is a biggish star”.

Moved beyond belief @BDUTT @aliaa08 and of course my extremely courageous daughter Shaheen... thank you for shining your light on the darkness inside us. ♥️♥️♥️ https://t.co/9kLNe2DZvu

It tough being human. It takes courage to be ordinary. Thank u Barkha for this moving conversation. 🙏 https://t.co/vUMvAZkoPh