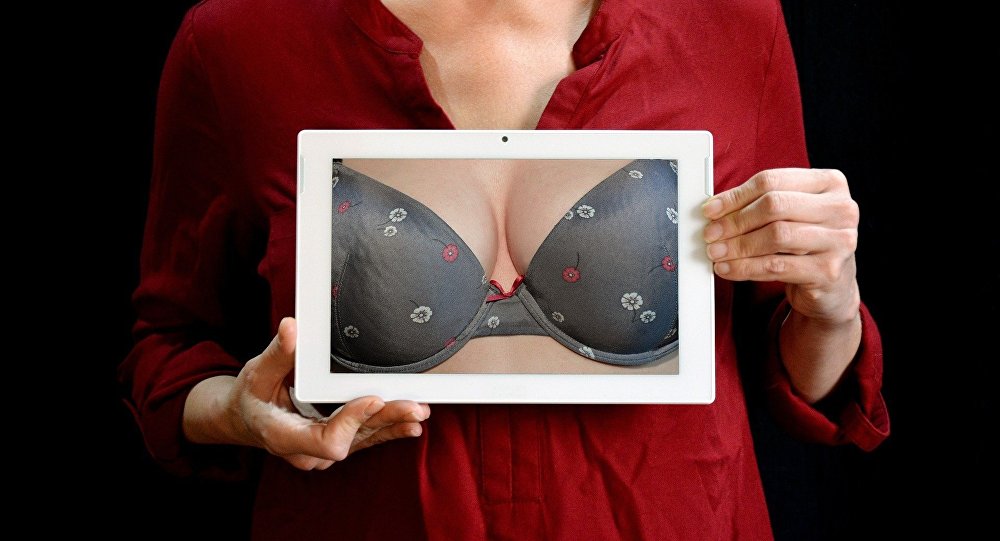 A mall in British Columbia, Canada, fired an actor posing as Santa Claus after he shared some personal photos of himself as Santa fooling around with a friend on Facebook.

Gary Haupt, the Santa in question, said he had a friend over to his house and they decided to take some “silly” photos in a Santa suit. One of those pictures showed Haupt, dressed as Santa, appearing to grab his female friend’s chest. The photos were deemed inappropriate and the mall fired him, he told Fox News.

“They brought me into the [mall’s management] office,” Haupt said. “That never happens. It was clear to me that something was afoot. They were not there to discuss it with me, they were there to give me the word.”

According to Haupt, the photos were called “dirty or inappropriate.” “We have lots of laughs,” he explained to Fox News. “I wasn’t actually touching her, that wasn’t in the game plan at all.”

Haupt also explained that while working as Santa, he had taken a lot of other photos that were “all in good fun.”

"My photographer and I developed a reputation,” he explained. “I went into the job wanting to be the best Santa that the community had seen.” He said that people often came up to Santa with silly requests or wearing costumes of their own. One of those photos included Santa drinking from a flask. Haupt said he had been working for 12 to 15 years as a Santa, not only for the mall, and has a good reputation in the community.

“I’m a great Santa, I do well with children, adults and people that are challenged. We work with children that are on the spectrum who can’t go to the mall," he said, adding that the support from the community has been “overwhelming,” and he’s picked up several other gigs.