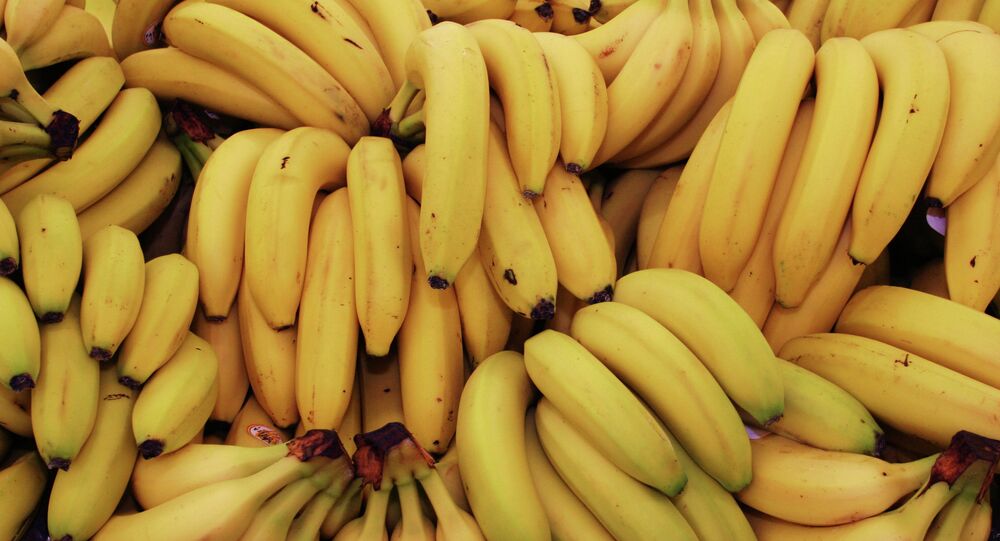 Netizens Laugh: Creative Mom Gave Her Son Bananas for Lunch and It Caused Chaos at School

Everybody knows that fruit is good for children's health, so thought a mother from Australia, who gave her son bananas for a snack break at school. However, she had no idea that her creativity would play Old Harry with her.

Freelance designer and illustrator Rebecca Mills from Perth (Western Australia) specialises in vector illustration for commercial space. She also illustrates products for children and has a 6-year-old son named Zack. Her drawings show charming characters and bright colours, which the creative mom tries to implement in the daily routine.

So, Rebecca once decided to give her son a banana for lunch, but not just a simple banana, she drew a quirky character on it and then repeated it the next day. The banana drawings have become a kind of everyday tradition. It came as a shock for the creative mom, however, when Zack's teacher banned her from decorating bananas. The classmates of her son became so envious that now the boy has to forgo bring them for lunch.

"My son’s teacher has banned me from decorating my son’s bananas as they were causing too much of a ruckus in class," Rebecca tweeted.

However, the woman wasn't upset over the ban at all. In fact, she felt absolutely happy, saying that knowing that her art caused such a reaction was one of the best compliments she could have received.

"Honestly... knowing my art caused a class of 6yos to riot is probably one of the best compliments I’ve ever recieved," she added.

My son’s teacher has banned me from decorating my son’s bananas as they were causing too much of a ruckus in class & honestly... knowing my art caused a class of 6yos to riot is probably one of the best compliments I’ve ever recieved. I wish I took more photos before the ban. pic.twitter.com/FU1YKIdT0d

Rebecca also added that she likes her son's teacher and understands her thought process.

I just want to add, this post is a bit tongue in cheek. I really like his teacher (she’s great) and can understand why she’d want to minimus chaos in a classroom. I think I would too. 😅

At the same time, it seems that well-known British chef and restaurateur Jamie Oliver disagreed with the teacher, as he reacted on twitter by declaring that the ban was "bananas." He retweeted Rebecca's post with his reaction, and she, in turn, retweeted it once again, saying that "this is one of those times you retweet a retweet."

This is one of those times you retweet a retweet. 😱😂🍌 https://t.co/HPeTJCMfrf

​The internet community also liked the banana story and reacted to it with humour.

There's an entire fruit salad bowl to draw on.
(I'm a teacher.)

This was a less inspiring attempt I stumbled on at a brunch buffet in India. pic.twitter.com/N27s6J5EYx