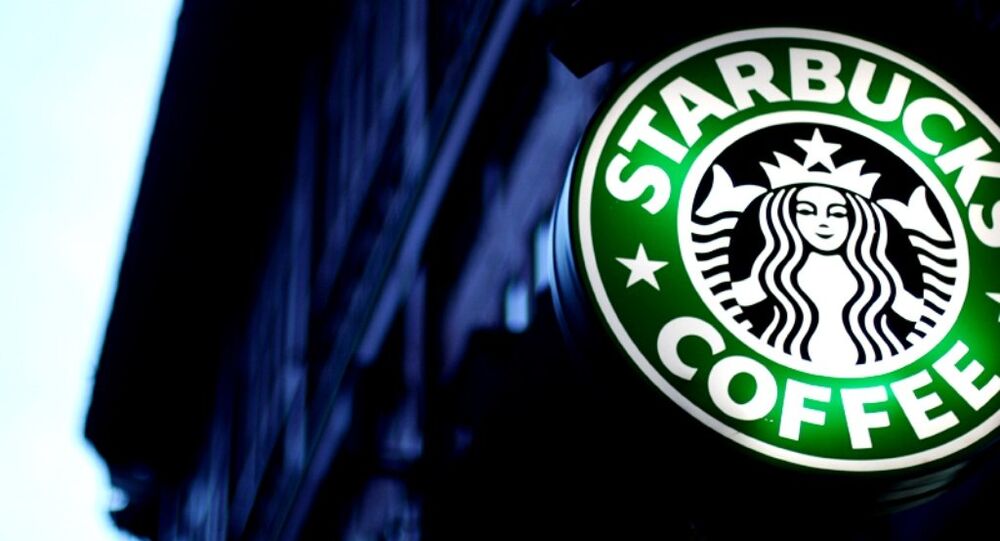 According to the offended officer, the employee who put the label on the coffee cup apologised to him personally, saying "it was a joke".

On Thanksgiving day, an officer from Oklahoma bought Starbucks coffee with the word 'PIG' printed on the cup's label, Police Chief Johnny O'Mara reported on Thursday via a Facebook post.

O'Mara said it was an example of "total disrespect for a police officer" who instead of being home with his family was patrolling the town.

The coffee shop suggested reprinting the label, but O'Mara responded on his Facebook page with the proverb "Fool me once, shame on you. Fool me twice, shame on me".

The joking barista has reportedly been suspended from work.