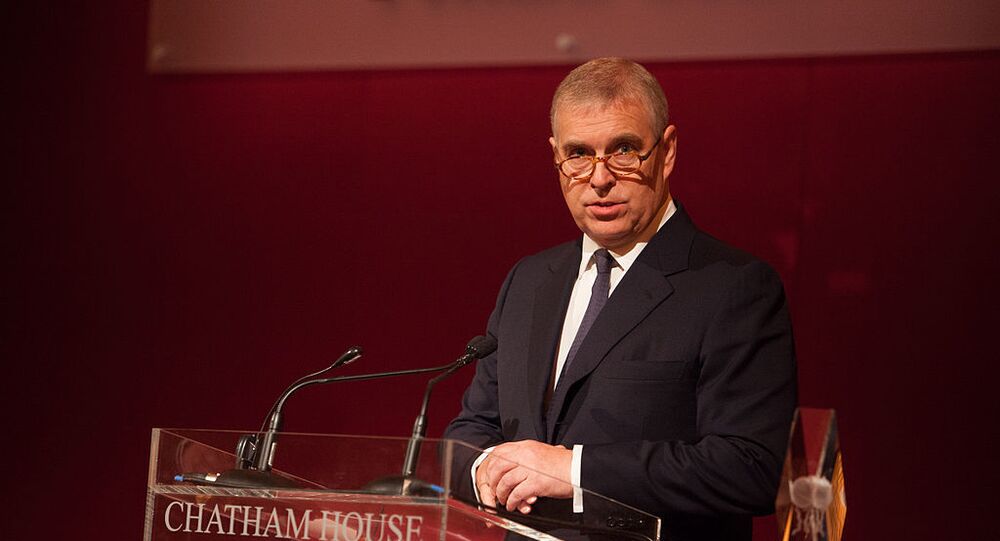 In a widely derided ‘car crash’ interview with BBC’s Newsnight, Prince Andrew indicated he was willing to speak to authorities Stateside about Epstein’s “untoward” behaviour. Burrell called on him to share any information that could lead to justice for his victims, and stating the Royal Family’s proverbial black sheep was “not above the law”.

Princess Diana's former butler Paul Burrell has demanded Prince Andrew give an interview to the US Federal Bureau of Investigation about his longstanding friendship with convicted paedophile Jeffrey Epstein.

“The best thing he can do is give an interview to the FBI. If he has any knowledge which could help convict this paedophile ring, he should do so. Because he cannot avoid due process. He is a member of the royal family, but he is not above the law – he’s like everyone else in that respect,” he said during an appearance on Good Morning Britain.

Nonetheless, when asked by host Piers Morgan whether Andrew should or even could lose his royal title after he stepped down from public duties in light of the Epstein scandal, Burrell Andrew's title was irrevocable as he gained it at birth and thus “not a normal person”.

​“He's a member of the royal family, he cannot lose his prince title, he was born with that. He can't lose his duke title, the Queen bestowed that on him," he asserted.

Moreover, when probed on why Andrew was permitted to do the interview with seemingly little preparation, Burrell argued he was separate from other royals and thus unaware of how intense the grilling would be.

“The Queen is the mothership and the other members of the royal family are likely satellites - they rarely visit the mothership. They don't communicate. He's quite solitary, he doesn't mix with his siblings very much,” he explained.

​Fellow panel member Eve Pollard, a journalist, concurred, saying Andrew was “unaware he needed to be prepped” as “he's lived a life miles away from any real discussion”.

Morgan also expressed sympathy for Andrew's daughters Princess Beatrice and Eugenie, the former having reportedly been “in tears” every day since her father's unceremonious interview.

“I feel sorry for his daughters, they are charming lovely girls, beautifully brought up, and one of them is getting married soon 'What’s that going to be like? She was hoping for a televised ceremony like her sister, with Andrew walking her down the aisle,” he despaired.