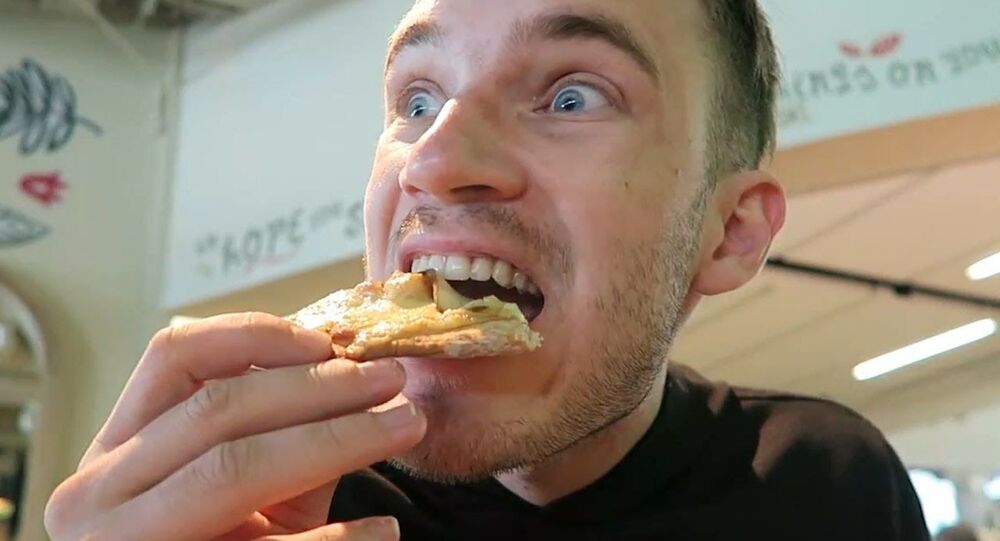 The newly released Star Wars series, The Mandalorian has turned the heads both of fans of the saga and ordinary film buffs alike. The show has a team of renowned directors, an exciting storyline, a score by Oscar winner Ludwig Göransson, but people on seem to be more excited about a cute and tiny green creature that appeared in recent episode.

PewDiePie has baffled his followers and fans after he confessed he would eat baby Yoda, a character from Star Wars’ The Mandalorian series. The adorable little alien took the internet by storm after the show premiered on the Disney plus streaming service on 15 November, with users making memes featuring baby yoda and discussing its origin. PewDiePie seems to think that the cute creature tastes as good as it looks…

Ngl I would eat baby yoda

​Netizens rushed to defend the lovable baby yoda with some saying that that the king of YouTube had gone too far with this joke.

​Some users wondered how Pewds came up with such an atrocious idea.

​Others tried to talk the Swedish blogger out of this idea suggesting he should feed his hunger with something else.

Some users said that they completely understood PewDiePie and would too nibble on the cute creature.

​Still others said that the blogger’s post would go viral and would become a spoiler for those who haven’t yet seen the series.

Cant wait for this tweet to spoil the show for somebody

​The Mandalorian is set in the Star Wars universe with the events taking place five years after the goings-on in Episode VI – Return of the Jedi. Walt Disney Studios said if the show becomes a success the company may consider making a full-length movie.