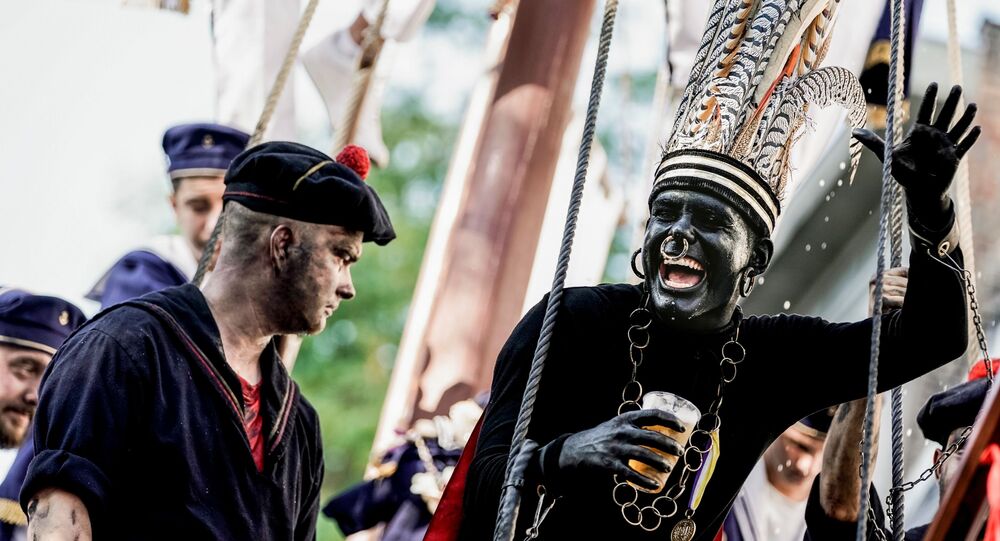 While some netizens criticised the union’s statement, others joked about how the principles espoused by the University and College Union might be utilised.

The British University and College Union has managed to stir up quite a ruckus online by announcing its stance on racial and gender identification.

According to Metro, the union, which represents some 120,000 academics, made the statement after weathering a backlash over “the labelling of transgender people.”

“UCU has a long history of enabling members to self-identify whether that is being black, disabled, LGBT+ or women”, the union said. “UCU also supports a social, rather than a medical, model of gender recognition that will help challenge repressive gender stereotypes in the workplace and in society.”

​Many social media users also did not seem particularly thrilled by the union’s statement, though some of them looked amused by it.

Well, they've pissed off women and now people of color. Will people actually listen and do something now? SMH.

The University and College Union (UCU) has declared that anyone can “self-identify” as black.

Knowing this could have saved Justin Trudeau a lot of money on bronzer & boot polish.

I identify as an Apache helicopter. And sometimes a dragon.

And a number of people joked about how the principles espoused by UCU might be utilized.

This is *great news*. If black inner city youth in the US would just go ahead and identify as upper middle class white men it'd solve the whole "shot dead by police for no reason" issue in it's tracks. Thanks UCU!

Can I get one of those special parking passes so I can pretty much park anywhere I want even though I’m not disabled but I can identify as disabled so I should get one right!

Can anyone self-identify as PM and replace Mr. Trudeau?

I'm tempted to go back to college and have a lot of fun with those applications, especially the financial aid!!!!