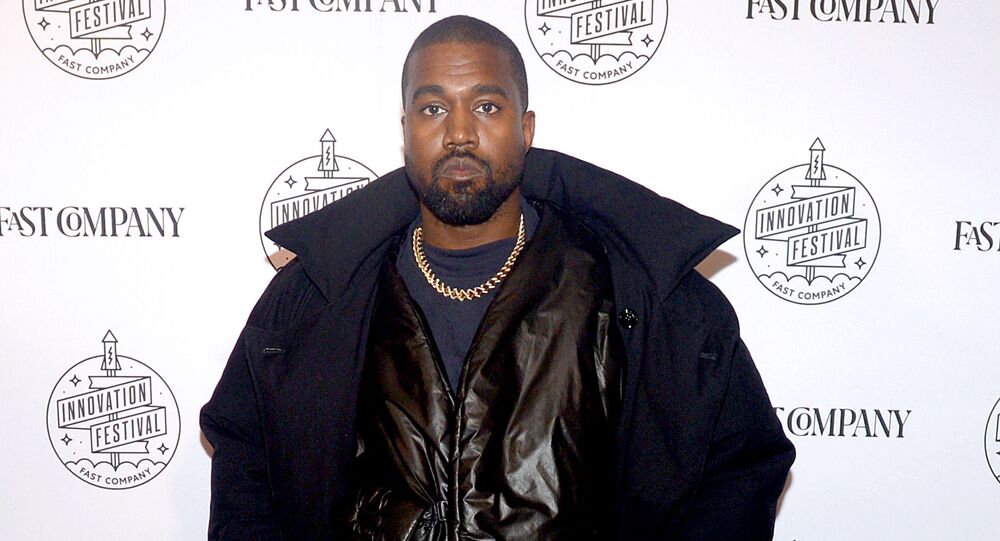 While the rap star shared his thoughts on his relationship with God with the audience at the Lakewood Church in Houston, the online crowd generally seemed amused by his claims.

Famous American rapper Kanye West has recently made a rather not-so-humble assessment of his skills while delivering a speech about the spiritual aspects of his life.

According to People magazine, the rap star made this claim on 17 November while visiting pastor Joel Osteen‘s Lakewood Church in Houston, Texas.

What a monumental moment with our pastor, @JoelOsteen, and @KanyeWest!

We are getting ready for tonight and expecting big things! Who are you watching Sunday Service with tonight?#SundayServiceAtLakewood#LakewoodChurch pic.twitter.com/wEq6gRvc5s

​"Jesus has won the victory. I told you about my arrogance and cockiness already. Now the greatest artist that God has ever created is now working for him", he proclaimed.

Many social media users, however, seemed amused by Kanye’s revelation, with some cracking jokes about the virtue of humility and the sin of pride.

Well, the "humility" part of Christianity hasn't sunk in yet, apparently.

He clearly has never heard of the seven deadly sins!!

The meek shall inherit the earth not the proud, greedy #mobsters 😁

​A number of people seemed to suggest that the title of the "greatest artist" probably belongs to someone else.

And at least one people brought US President Donald Trump into the equation.

Kanye must be Donald Trump’s love child! The two of them are legends in their own minds!