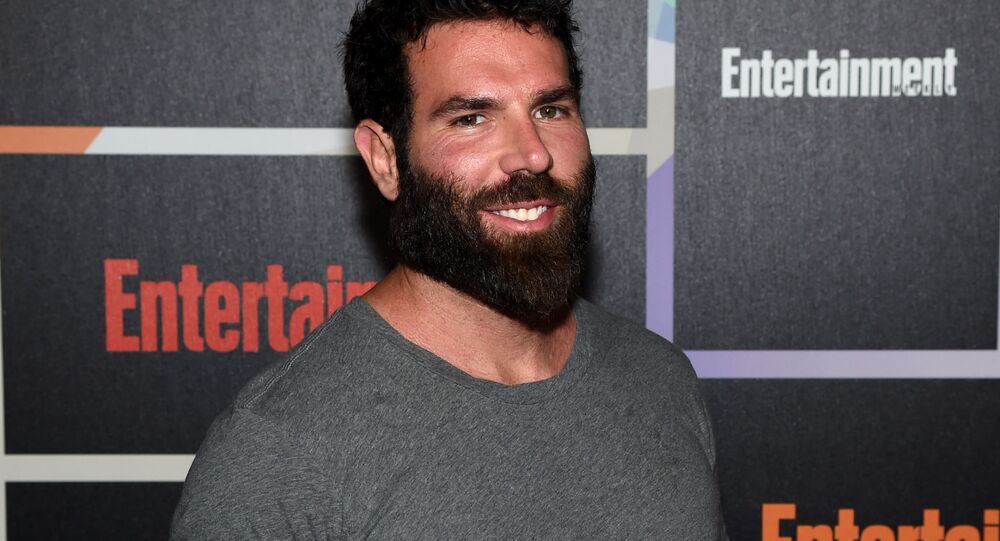 'Better Than Hillary': 'Instagram King' Predicts His Presidential Showdown With Kanye West in 2024

Bilzerian previously declared his bid for presidency in 2015, but stopped his run during that very same year.

Famous playboy and Instagram celebrity Dan Bilzerian has, perhaps jokingly, announced his intent to run for president in the 2024 election in the United States, TMZ reports.

During a chat with the media outlet in Las Vegas where he was asked about his thought of Kanye West’s presidential ambitions, Bilzerian remarked that the rap star is “better than Hillary [Clinton]” before chuckling and adding that Ye might actually end up running against him in 2024.

He added that he’d have enough time to get his “sh*t done” by 2024, noting, however, that Kanye seems more likely to get Donald Trump’s endorsement.

As news of this development hit social media, many netizens did not seem particularly thrilled with such prospects for the 2024 election.

Omg can you imagine. Kanye West v Dan Bilzerian for US president. What is the world coming to 🙈

Hard pass... on both.. pic.twitter.com/BHjSimayRU

I believe it. America's IQ is dropping. Trump is just an indication of where America is today - a reality tv star is the president of the US. Next logical step is someone like Kanye and his reality tv star wife. Won't surprise me in the least.

Some made their own mocking suggestions about who should run for president.

Can we finally put Mickey Mouse on the ballot?

​And yet others directed their ire at “professional politicians” instead.

I get the criticism of celebrities or social media celebrities throwing their hats in the POTUS rings, but, have “professional politicians” done much for the American people? They’ve become wealthier. They’ve looked out for the rich industries that helped put them in office.

​Earlier this month, Kanye West reaffirmed his decision to run for president in 2024, delivering this reveal at the Fast Company Innovation Festival in New York.

In June 2015, Bilzerian also announced his bid to run to be President of the United States, though he dropped out of the race in December.