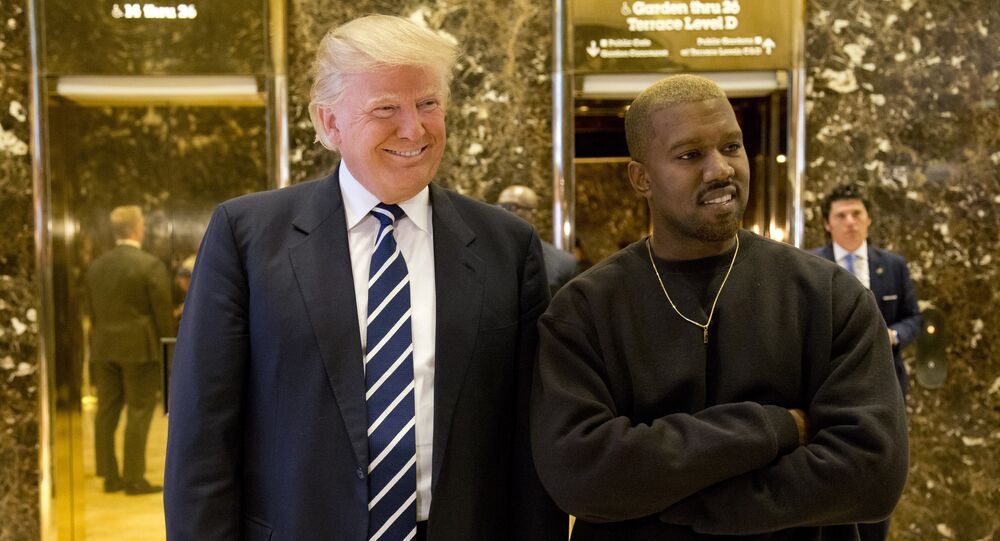 During a speech at the Fast Company Innovation Festival in New York, the artist referenced Yoda, filmmaker Wes Anderson, Leonardo DiCaprio, Jesus Christ, and spoke how he “made it through Vietnam”. Ye also flirted with the idea of changing his name to Christian Genius Billionaire Kanye West.

Kanye West promises to move manufacturing of his Yeezy sneaker company back to the United States in two years, also promising to make production eco-friendly. Sitting on stage with Yeezy’s lead designer Steven Smith, Kanye, who recently became a Christian and vowed to never make secular music, told the audience he would run for president in 2024 after which the audience started laughing. West’s “what are y’all laughing at” made the situation even worse as people started laughing even more. Glaring at the audience he continued: “when I run for president in 2024 we would have created so many jobs. I’m not gonna run. I’m gonna walk".

The artist and lead designer of Yeezy showcased a sneaker that was made of algae harvested from ponds. Steven Smith said Ye is not “blowing smoke” when he announces plans to move the company’s manufacturing to the United States and make production eco-friendly. “This is revolution. This is just the beginning of the future that Kanye envisioned for us to start working on”, Smith said. West added: “We took the word ‘try’ out of it and we just ‘do’, like Yoda says".

During his speech at the Fast Company Innovation Festival in New York the artist called on Texas governor Greg Abbott to release an African-American inmate who is facing execution for raping and murdering a young woman. Celebrities, pastors, and the man’s lawyers claim he was wrongfully accused.

The artist also called on the African-American community not to flock to the Democratic Party as a voting bloc and to reject the notion that they are en masse a consumer demographic.