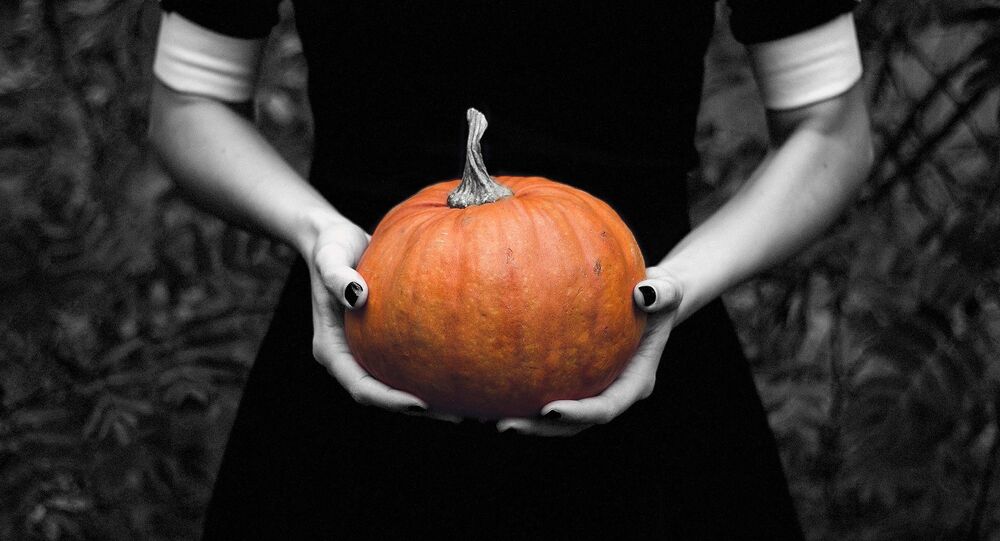 68-year-old Princess Ubolratana of Thailand had been posting images of her various Halloween outfits on social media, dressing up as characters ranging from Disney’s Maleficent to a fortune teller, before sharing a controversial image of the US President.