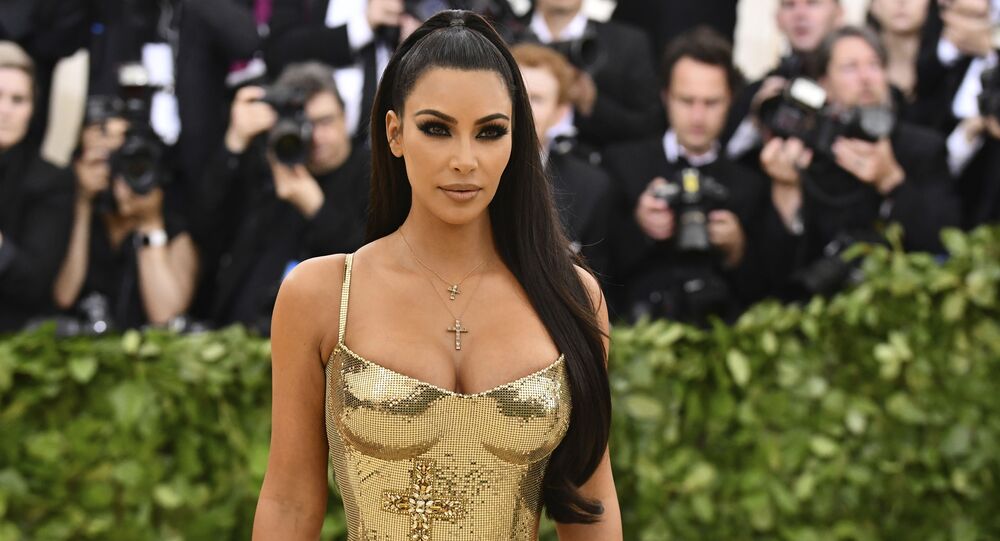 Elle Woods, the character played by Reese Witherspoon in 2001, has already become canonical in popular culture. And this year, the character caught the eye of a diva, Kim Kardashian herself.

The star of Keeping Up With the Kardashians and mother-of-four is also famous for not messing about with her Halloween outfits. This year Kim teased her fans for days before unveiling her 2019 Halloween costume. The diva decided to transform into Elle Woods, a character from the 2001 comedy Legally Blonde. Kim showed multiple outfits in different locations, recreating moments from the film.

Who knows, maybe this was Kim's way of paying tribute to her own recent legal training. The celebrity not only repeated Elle's most nameable outfits like the sexy pink dress with pink accessories and a little pup in a bag or stunning neon green bikini, which of course showed off Kim's curves, but she also copied Elle's law school application video.

Kim's fans went wild over the creativity of their icon.
"THIS IS THE BEST THING IVE SEEN THIS YEAR," said one of Kim's followers under the video.
"Oh my god did u travel back in timee," noted another Instagram user.
Some users even expressed a desire to rewatch the film.

"We need to watch this movie again!", said another of Kim's followers.

This is far from the first time that Kim's outfits have impressed the internet community. Her husband, rapper Kanye West, also pays attention to his wife's looks. Earlier, Kanye claimed that the “vibe” of his wife’s sexy appearance is something that he can’t ignore as it hurts him as her husband.