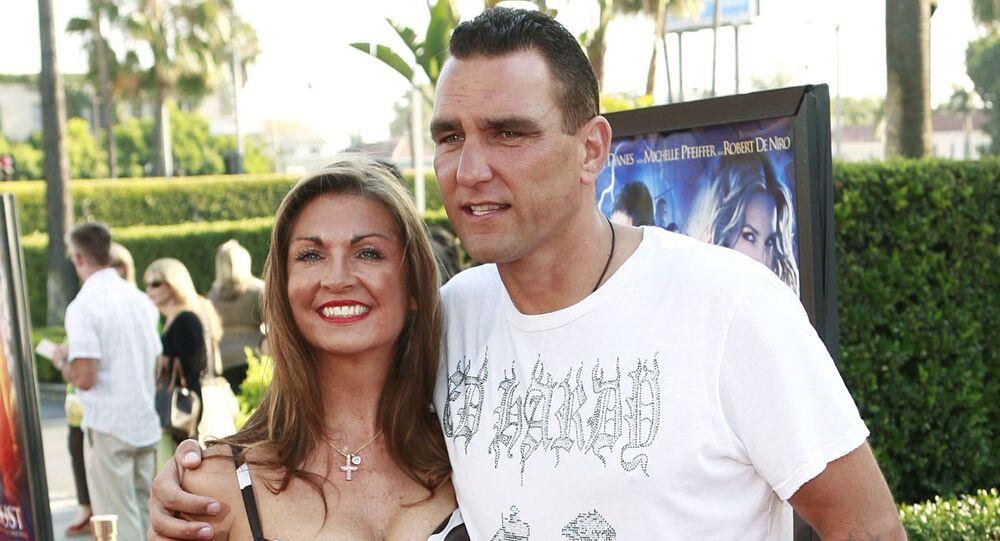 Former soccer star Vinnie Jones wants to become a TV show judge at the in honour of his wife Tanya Jones, who died earlier this year.

Soccer star turned actor Vinnie Jones asked Simon Cowell, who is currently starring as a judge on The X Factor, to give him a job as a judge on Britain’s Got Talent, according to the Daily Star.

“I would like to be a judge on either Britain’s Got Talent or America’s Got Talent because there is so much variety,” Jones said.

Jones says he wants to become a judge at the TV show in honour of his wife Tanya Jones,  as they used to watch talent shows together before she died.

“Tanya was always a good judge. She would always have her favourite,” he said.

Tanya Jones died of skin cancer at the age of 53. She died surrounded by a family in her home in Los Angeles on 6 July. At the age of 21, Tanya underwent a heart transplant and had already been treated twice for cancer.

In 2013, both spouses were diagnosed with melanoma. Two years later, it was announced that Vinnie Jones had beaten the disease.

Vinnie Jones played for Wimbledon, Leeds United, Sheffield United, Chelsea, as well as for Wales. He is also known for roles in the films " Lock, Stock and Two Smoking Barrels", "Big jackpot" and "Eurotour".