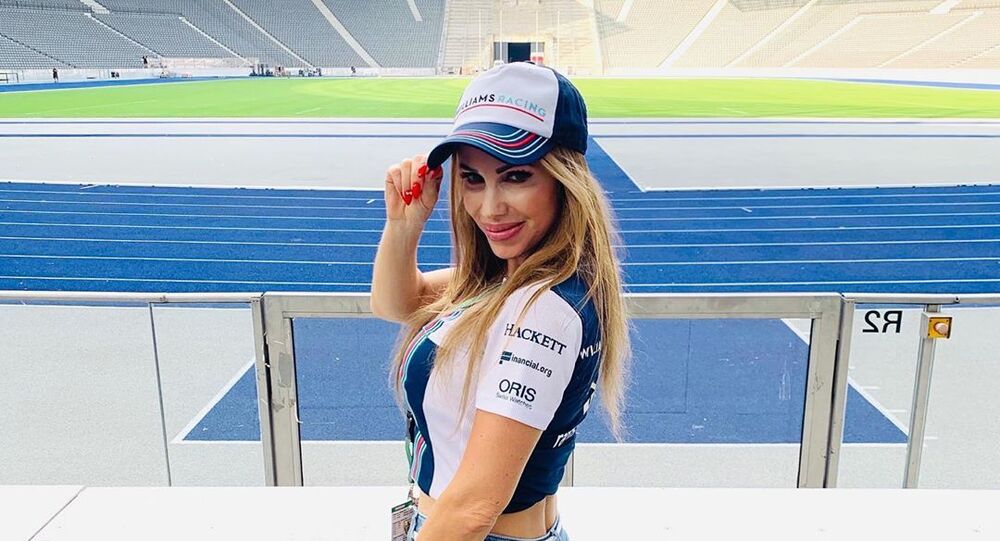 In a series of photos, Ucatis, who has starred in many films including “Big Tit A-List” and “Fast & Sexy,” poses in front of NYPD signs, with various officers, and next to a memorial dedicated to fallen officers.

She also posted a video montage featuring signs that read “personnel only,” and the interiors of the Real Time Crime Center, where crimes are monitored as they unfold.

An unnamed high-ranking police source told the Mail that they found the actress’ access to restricted areas to be “troubling.” According to the source, the footage could have disclosed sensitive data depicted on the Real Time Center monitors.

“What's on those screens appear to be stuff that generally should not be in view by the public,” the source said. “911 calls and information given by the victim is typed into the system. That information is helpful to the responding officers. What victim wants their personal information read by everyone?”

The source also noted that Ucatis posed next to the door of Police Commissioner James O’Neill’s office.

“What's even more bizarre is how did she get on the 14th floor?” they source said. “I can't go up there without being invited up. There are other offices there but it's high-level positions. It would be very awkward for me to show up on the 14th floor without an invite.”

Several social media users noted that the NYPD issued a memo in August banning filming inside precinct facilities. According to the memo, police officers are obliged to issue a warning before asking a person making a video to leave. If the videographer does not comply, they are to be arrested, the memo says.

“It was just a quick stopping there. I love NYC very much and am interested in getting to know the city better,” she told the Post.

The department did not comment on the visit, the Mail report says.