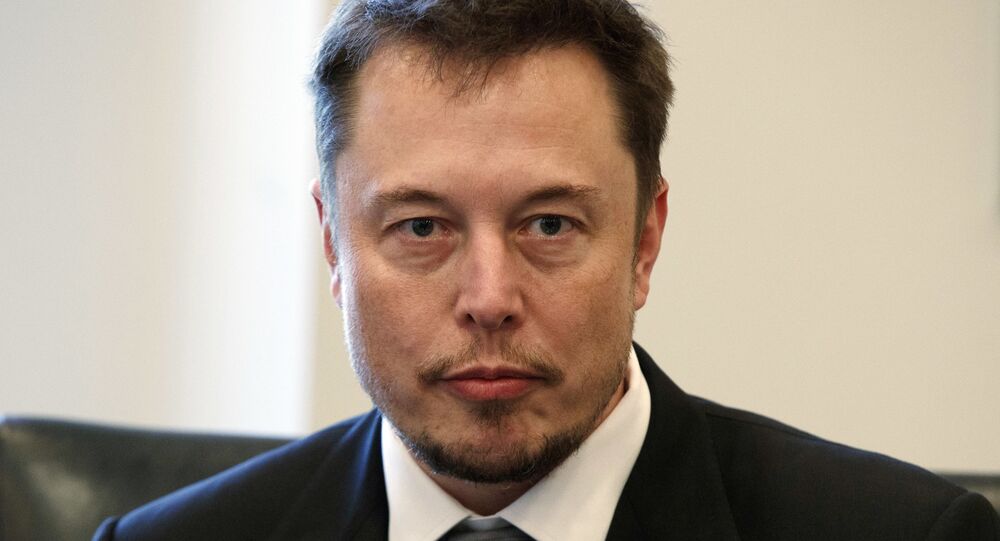 Roberto Escobar claims the copyright on a flamethrower that Elon Musk’s the Boring Company started selling in January of 2018 belongs to the two brothers.

It seems that Elon Musk is in trouble as Roberto Escobar, brother of Pablo Escobar, the infamous criminal mastermind, has “vowed to take down” the tech visionary for stealing the concept of a flamethrower. In an interview with The Telegraph, the 72-year-old alleged that Musk had ripped off the design after one of his engineers visited the Escobar compound in 2017. The idea supposedly started from stories of how the two brothers kept themselves warm by burning mountains of cash.

Elon Musk’s the Boring Company started selling the flamethrower in 2018 and according to the website more than 20,000 devices have been purchased to date. Musk's flamethrower costs $500 dollars, while the price tag for Roberto Escobar's model is $249.

Escobar said he plans to file a $100 million suit against Musk in the near future and he doesn’t intend to stop there. According to Escobar he will do his best to make sure "Musk loses his stronghold in Tesla". Tesla and Musk have not commented on the issue.

The 72-year-old also alleged that the tech visionary was worse than his brother Pablo Escobar, the notorious drug lord, whose Medellin Cartel monopolised the cocaine trade in the US in the 1980s and 1990s and conducted thousands of assassinations in Colombia.

"Elon Musk is a person that betrays people. Pablo never betrayed anyone. People only betrayed him. This was their mistake, and usually, it cost them their life. Such is nature", said Roberto Escobar in an interview with the Telegraph.

This is not the first time Ricardo Escobar has stood up for the family’s name. In 2016, he filed a lawsuit against Netflix over their show "Narcos", which is based on the life of his brother, Pablo Escobar. He demanded one billion dollars. The case was settled out of court a year later.

But this is not all. Ricardo Escobar also plans to take on Apple. He claims that he will launch a product that will be "better than anything Apple ever did". "I need around four years to make it bigger than Apple", he told The Telegraph.

Roberto Escobar did not elaborate what that product would be.