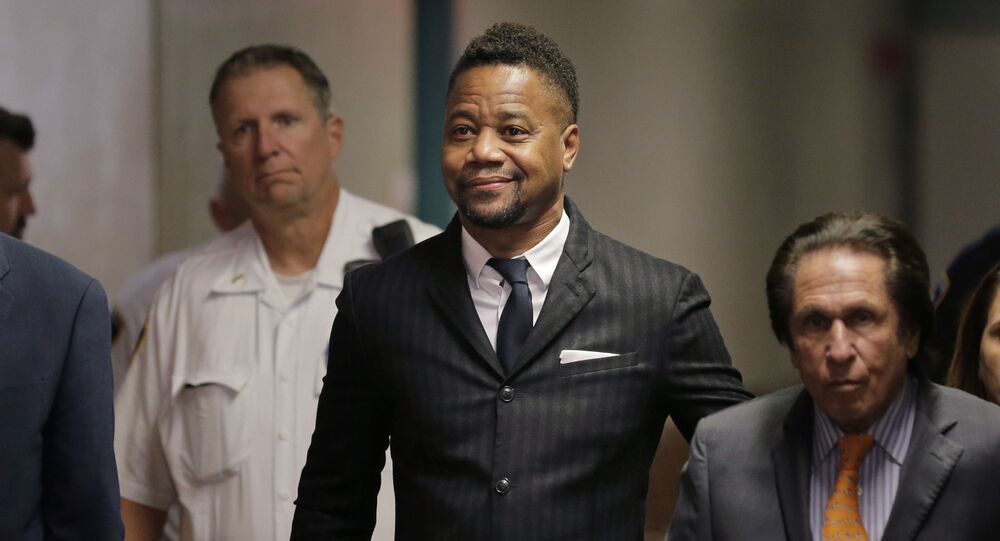 Cuba Gooding Jr.’s attorney tried to defend the actor from groping allegations Tuesday — by comparing the charges to complaints other women made about Joe Biden.

The Oscar-winning actor was arraigned on four misdemeanour counts of sex abuse and forcible touching after being accused of squeezing a woman’s breast June 9 at a Midtown hotel bar and pinching another woman’s butt Oct. 24, 2018, at lower Manhattan nightclub TAO.

Biden was accused by former Nevada politician Lucy Flores, who said the former vice president and current presidential candidate made her feel “gross” when he grabbed her by the shoulders from behind and kissed her hair during a Las Vegas campaign event. She was later supported by three other women, however, the ex-vice president was never accused of groping a woman’s breast or buttocks.

Heller called the Manhattan DA’s case against Gooding “incredibly weak.” Assistant DA Jenna Long said at the hearing that prosecutors would try to introduce evidence at trial from 12 other accusers to prove a pattern of abuse — although he is not being charged for those alleged crimes.