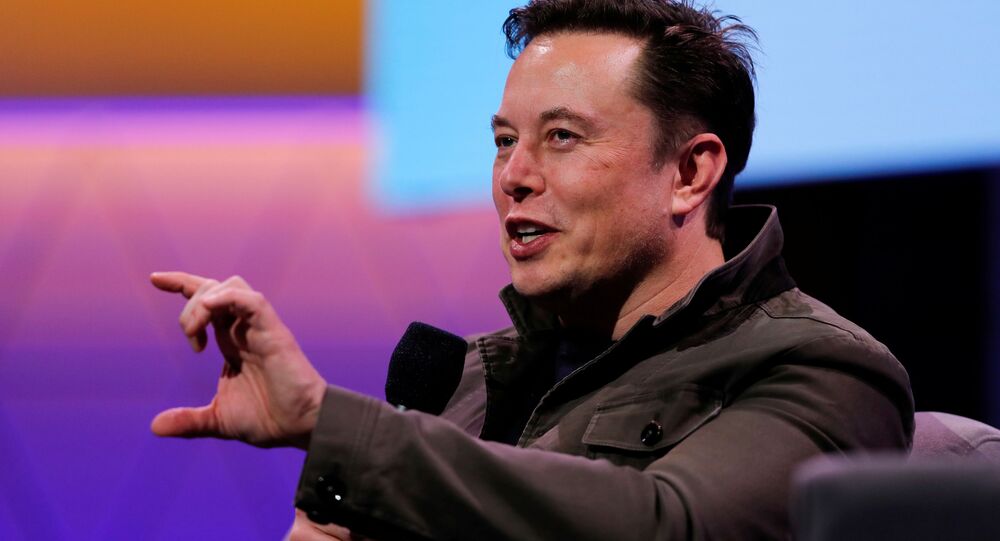 Last year, the Tesla and SpaceX founder posted a fake news article that said he was buying the successful game, which is played by some 250 million people, and deleting it “to save kids from eternal virginity”. After the epic ending of this past Fortnite season, which left many fans clueless, he apparently decided to tease them with the old joke.

Tech mogul Elon Musk has reacted by posting a four-letter “Haha” comment to Fortnite’s 10th season finale, which featured a meteor strike obliterating the island and seemingly deleting the game map. He provided his comment on the big ending that reportedly left many Fortnite fans heartbroken by referring to his tweet from last year featuring a fake news article about him purchasing Fortnite, said to be the most popular online game in the world with 250 million players worldwide, and deleting it.

“Had to been done ur[sic] welcome”, he tweeted, sharing a screenshot of the story claiming that his goal was “to save these kids from eternal virginity”.

​Like Musk, many commenters seemed to be having fun as well, suggesting better and Space X-related scenarios for the game.

they should have used a spacex rocket

can we expect teslas in the next season

​Some preferred to mock Musk himself.

It took 359 days for you to delete it

The legend himself has surfaced!

​Others played to his tune and suggested new items for his shopping spree.

​Fortnite, which was created by US-based Epic Games and has grown to become the most played online game since its release in 2017, stunned players on Sunday. At around 2pm Eastern Time, the island hosting the in-game battlefield was hit by some kind of asteroid, as gameplay videos suggest. It created what looks like a black hole that sucked everything into, leaving gamers in front of a black screen. This finale that ended with a bang shocked some, as comments on social media suggest, and made others wonder if it was the ultimate ending. However, these fears are reportedly farfetched, as Epic Games would hardly part with their super-successful project. As Forbes reported, season 11 will premiere with a brand new map.