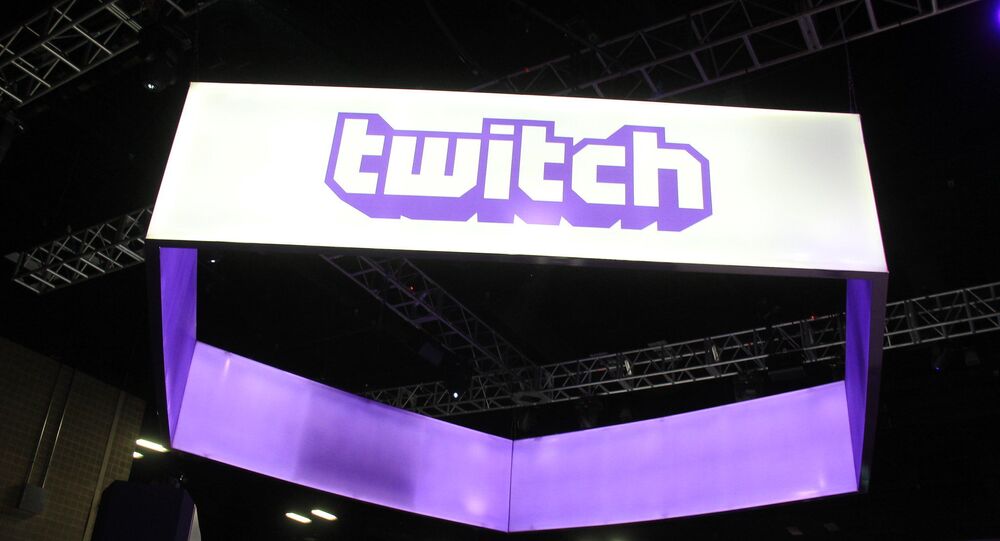 US President Donald Trump, who has a contentious history with Amazon, the company that owns Twitch, isn’t the first politician to take to the streaming site as the 2020 presidential campaign is gathering steam.

US President Donald Trump has joined streaming service Twitch as part of his re-election strategy in the midst of the 2020 presidential campaign.

Trump’s first verified stream went live last night from his campaign rally in Minneapolis, as the US President added another internet outlet to reach voters.

There’s also a button further down his Twitch page that encourages supporters to donate to his campaign.

Social media users had a quick response to Trump’s move to embrace a new internet platform for reaching a broader audience, as some noted with sarcasm that the platform is chiefly used for live game streaming:

Can't wait to see him mis those golf hits.

The hell is he going to stream on a platform primarily made for gaming?

Please don't answer that, my eyeballs have already started bleeding.

I'd watch him struggle mightily to play Fortnite tho.

​Others mentioned the fact that White House candidate Senator Bernie Sanders was already ahead of Trump and using the platform:

​While some were puzzled at Trump’s decision to join a platform owned by Amazon:

I thought he hated @JeffBezos and Amazon though...

You mean he is paying his pal Jeff Bezos to put him on live TV. Jeff is okay with this? Is it possible he edits the filming to show Trump in an even worse way than he’s already being captured? This could be very good or bad. I pray for the worst!

I’m surprised theyll let him on his platform since they’re so ban happy over the smallest things.

​Some netizens saw nothing odd in Trump’s move:

People criticize their government, while working for the government.

​Trump is hardly the first political candidate to use Twitch, which is primarily used for live video game streams, in a bid to connect with voters, as White House presidential contender Sen. Bernie Sanders (I-VT), for instance, is also using the service.

Trump, however, has a complicated history with the company’s owner, Amazon, and its CEO, Jeff Bezos. Amazon bought the streaming company in 2014, and has been involved in the business ever since.

Trump and Bezos have racked up quite a history of clashes on Twitter.

Back when he was running for president in 2016, Donald Trump called out Amazon CEO Jeff Bezos’ ownership of The Washington Post, lambasting the purchase as an opportunity for Amazon to generate positive coverage.

A holding company started by Bezos called Nash Holdings bought the Post in 2013 and Trump argued that Bezos, who owns both Amazon and Nash Holdings, bought The Post so that “Amazon will benefit from it.”

The @washingtonpost, which loses a fortune, is owned by @JeffBezos for purposes of keeping taxes down at his no profit company, @amazon.

​“If I become president, oh do they have problems,” Trump later said at a Texas event in February 2016.

​In more recent developments, this August, Trump via the White House ordered the Department of Defense to look into a $10 billion contract regarding cloud computing “because of concerns that the deal would go to Amazon,” according to The Post.

Despite his history with Amazon and Jeff Bezos, though, it’s a sign of these 2020 campaign times that every platform should be made ample use of in a drive to reach out to voters.