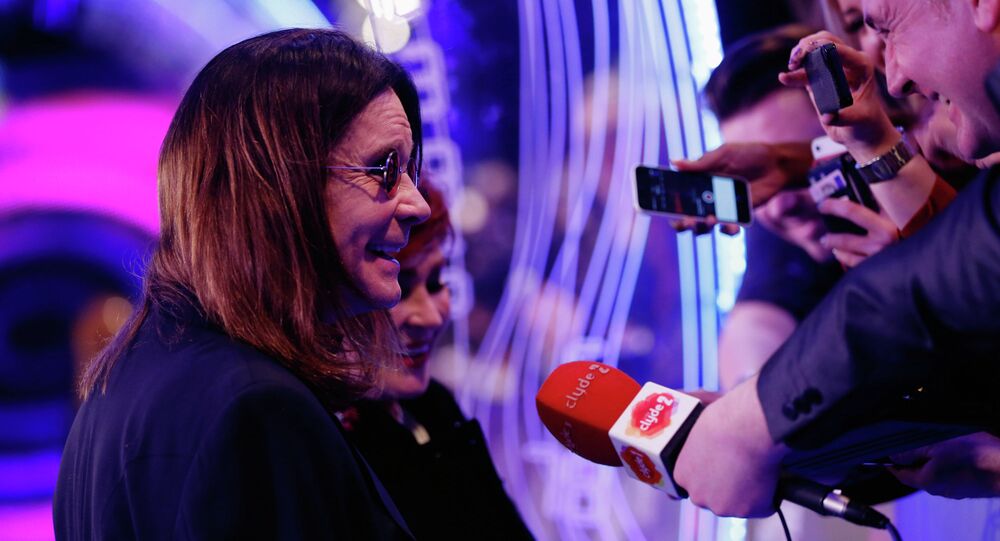 The colorful rock star thanked his fans for their patience and loyalty in regard to his neck trauma, before politely asking them to stay away while he recovers.

Rocker Ozzy Osbourne, 70, posted a video address informing fans that was postponing an upcoming European tour over a health condition.

In the video, the legendary Black Sabbath frontman reminded fans that he had suffered a bad fall which resulted in a broken neck and surgery.

"I'm not dying," Osbourne says in the clip. "I am recovering, it's just taking a little bit longer than everyone thought it would. I'm bored stiff of being stuck on a f*****g bed all day."

The rock star thanked his fans for their “patience and loyalty.”